The hottest superstars to ever grace the WWE are included here with star power never before seen in a singular Series set. John Cena has a classic treatment with a video game style shirt while the Heartbreak Kid Shawn Michaels wears one of his most popular pairs of red ring pants. The Rock and Stone Cold Steve Austin each get classic looks that throw back to the Attitude Era with fierce headscans featuring a new level of intensity. Rounding out the set is The Undertaker with a hybrid look that reaches back to his classic days and his prime in-ring intensity. Check out images below: 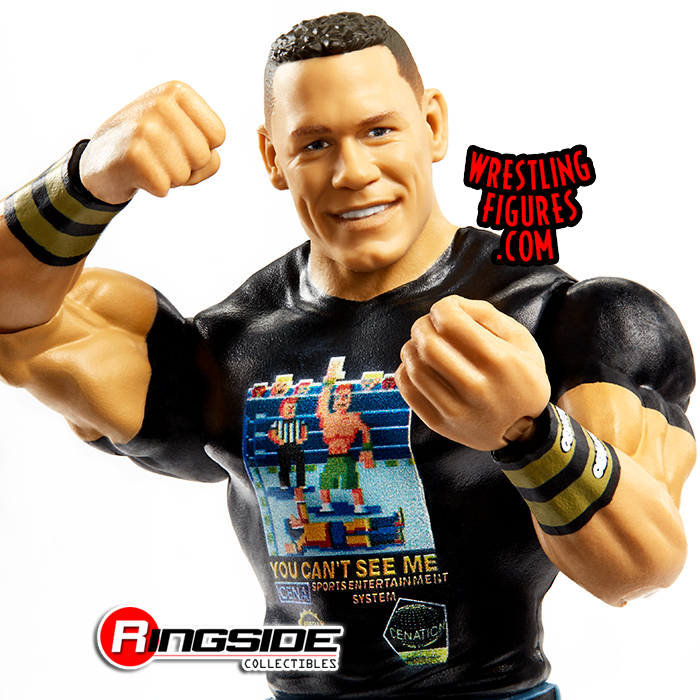 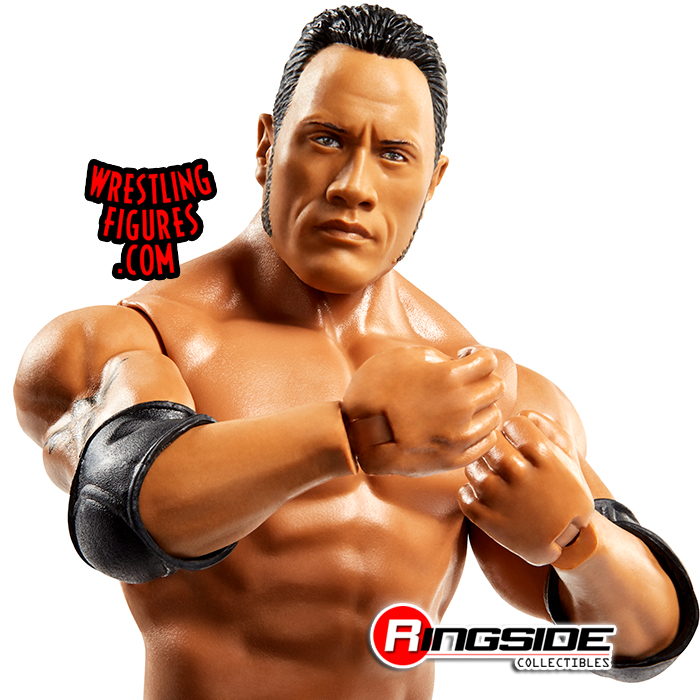 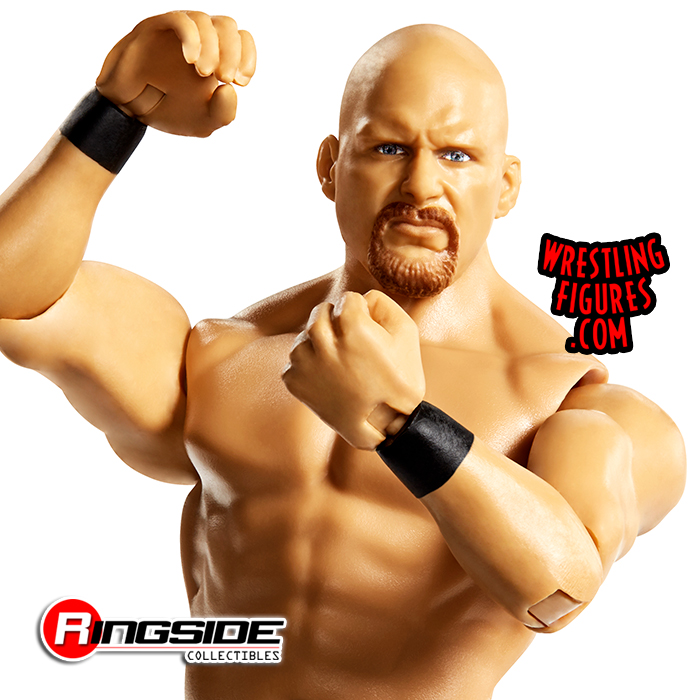 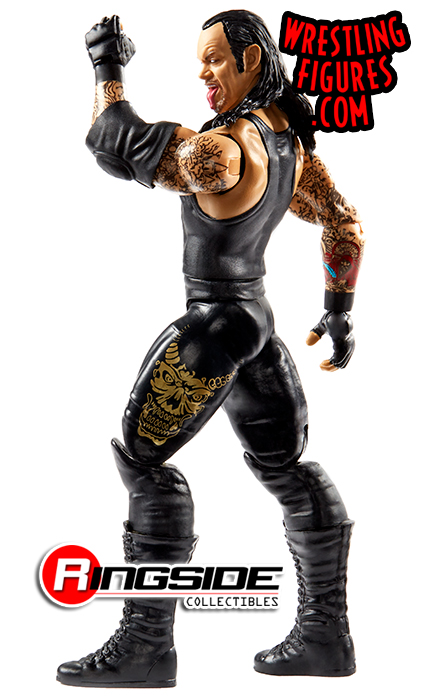 Alexa Bliss and Sasha Banks once again go toe to toe with entirely new looks as fans eagerly await their returns to the ring. Also included in this set is Sheamus and Cesaro, who have seldom been on opposite ends of the ring and continue to maintain a team-up relationship that helps them face some of the toughest that the WWE locker room has to offer. Perhaps the most exciting set comes with Goldberg and Steve Austin, included here in a fantasy match-up that unfortunately never took place…but can take place daily in an action figure federation! Check out images below: 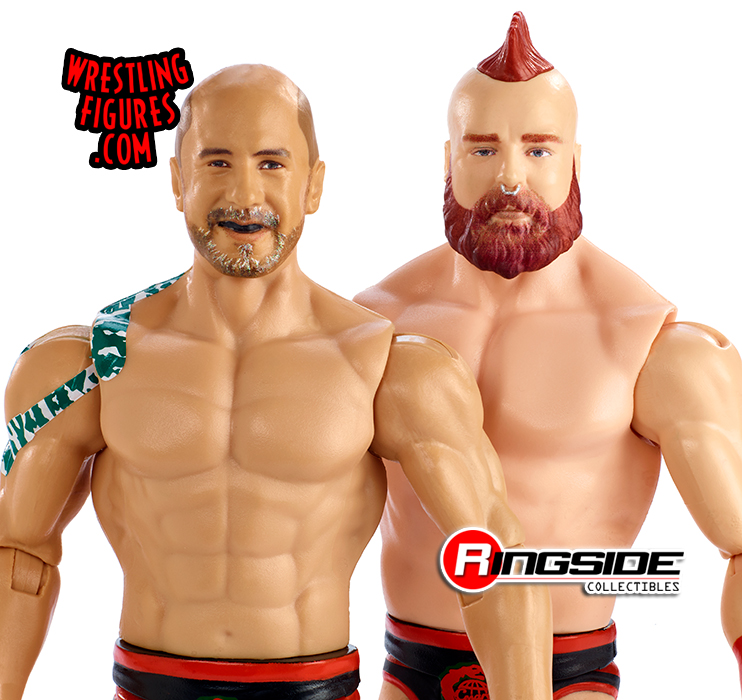 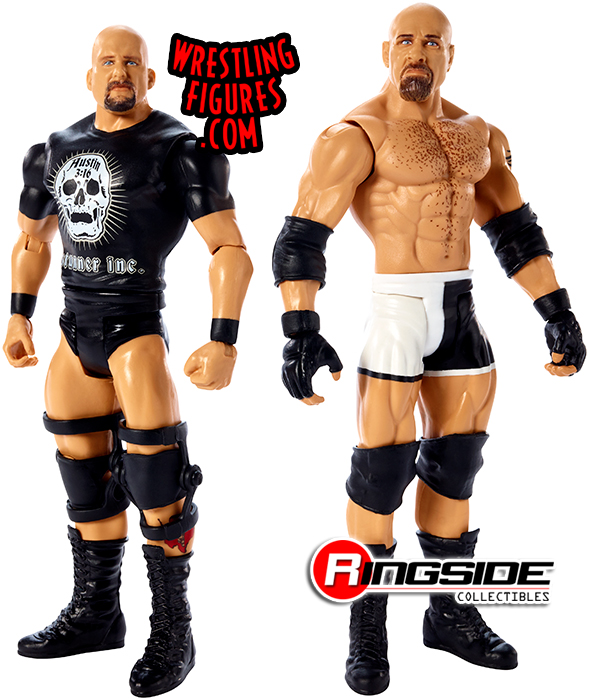 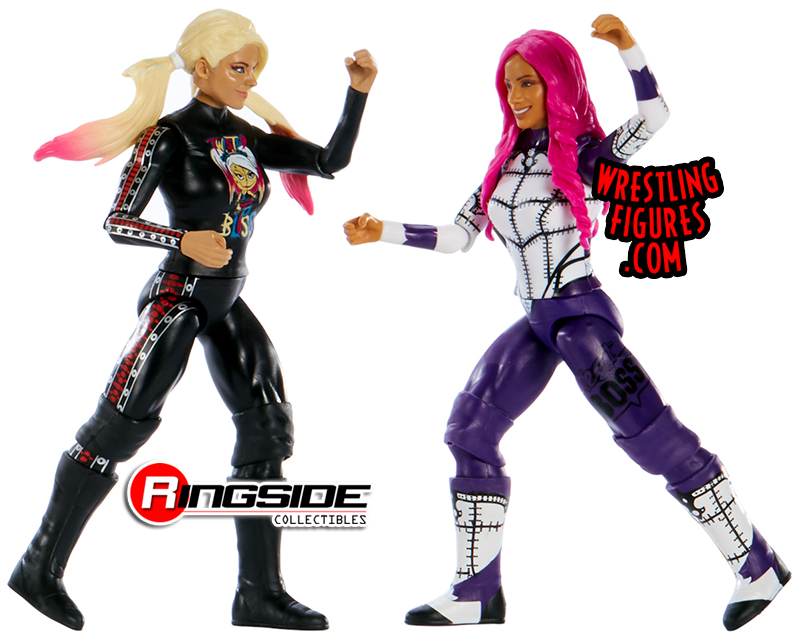 During “The Invasion,” the world was rocked when Stone Cold Steve Austin took over as the leader of The Alliance! On his side was Stephanie McMahon, trying to lead a hostile takeover of WCW and ECW stars, ending the ‘Attitude’ of WWE once and for all. Thankfully, Kurt Angle was heroically able to save the day and that is now immortalized in the Mattel WWE Milk-O-Mania Epic Moments set!

END_OF_DOCUMENT_TOKEN_TO_BE_REPLACED

With Stone Cold leading the charge, The Rock & Chris Jericho are also on the way to superstardom thanks to the Mattel WWE Best of Attitude Era Elite Series! The Attitude Era is arguably the most popular era in all of professional wrestling so it’s no surprise some of the iconic looks of top level favorites are now being immortalized!

END_OF_DOCUMENT_TOKEN_TO_BE_REPLACED

The Mattel WWE Series figures have been a part of one of the most popular lines of all time, bringing you the basic representations of all your favorite WWE Superstars! Ringside Collectibles announced not one, not two, but THREE of these sets available for pre-order at the same time! END_OF_DOCUMENT_TOKEN_TO_BE_REPLACED

With Stone Cold Steve Austin, The Rock and now Triple H making their way into the Bandai Tamashii Nations S.H. Figuarts WWE wrestling action figure line, the Attitude Era is back, here to stay, and has never looked so good!

END_OF_DOCUMENT_TOKEN_TO_BE_REPLACED

WrestleMania season is right around the corner. Because of that, the Mattel WWE line is starting to fire up for some amazing variety. The Mattel WWE Battle Packs Series provides a couple of legendary pairings to get fans another chance to get their hands on some of their favorites.

END_OF_DOCUMENT_TOKEN_TO_BE_REPLACED 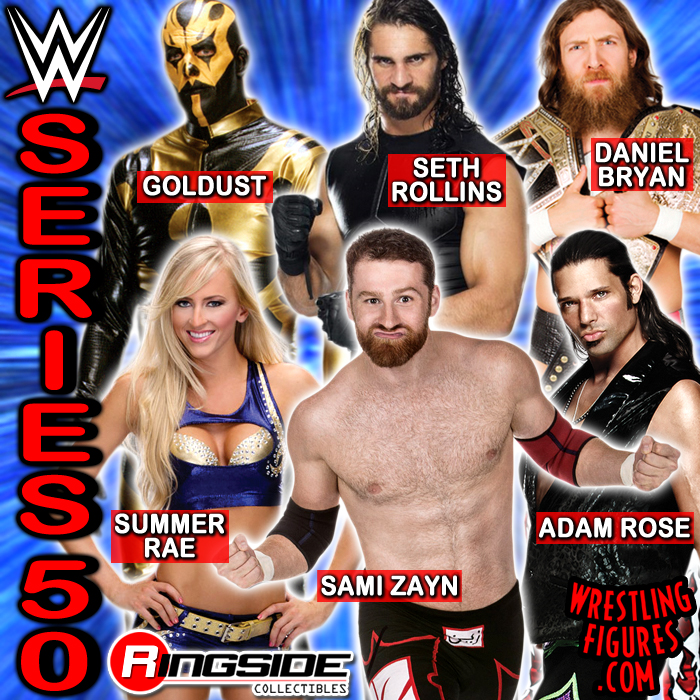 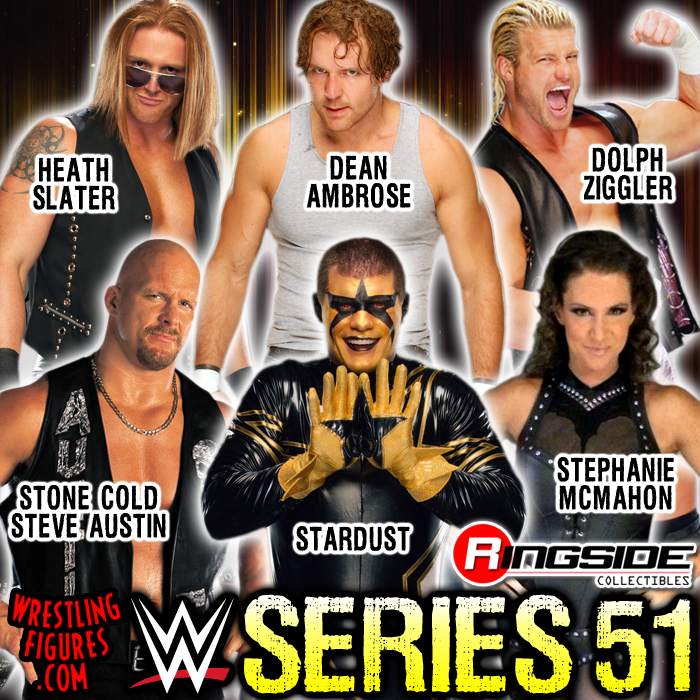