The Mattel WWE Series figures have been a part of one of the most popular lines of all time, bringing you the basic representations of all your favorite WWE Superstars! Ringside Collectibles announced not one, not two, but THREE of these sets available for pre-order at the same time! END_OF_DOCUMENT_TOKEN_TO_BE_REPLACED

END_OF_DOCUMENT_TOKEN_TO_BE_REPLACED

On the upcoming episode of E! Network’s hit show, Total Divas, Mattel WWE Designer Bill Miekina appears to show plans, reference photos, and even some of the finished versions of Mattel WWE Diva figures! Summer Rae and Natalya both got a first hand look at their figures, with Natalya receiving both a sample piece of her own Mattel WWE figure in Series 42 and a sample piece of her uncle, Bret Hart! 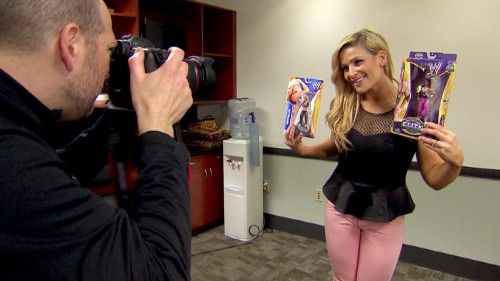 Also on hand was WWE Diva Eva Marie, whose first ever Mattel WWE figure appears to share her trademark red locks and tan skin. She was able to see the figure first hand, surprised by the spot on likeness! 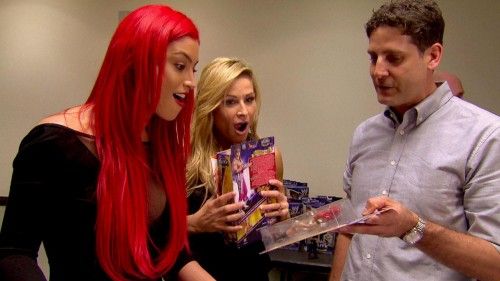 In Mattel WWE Series 43, Eva Marie will get her first ever Mattel WWE wrestling figure treatment, an exciting moment for her and for her legions of fans. The figure looks to further prove Mattel’s excellence in detail and offers new options for fans of the show Total Divas! 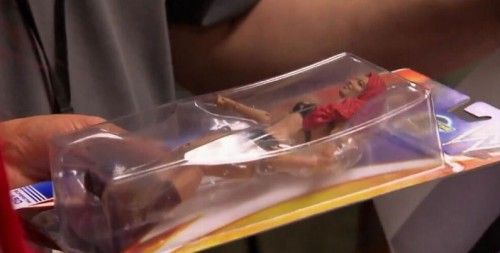 A closer look at the Mattel WWE Series 43 Eva Marie! 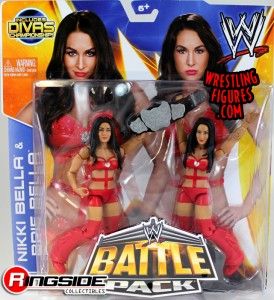 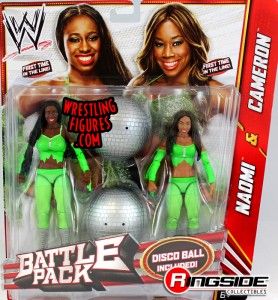