Both self-proclaimed kings, The Demon King and the King of Kings get loaded with articulation, accessories and detail in these amazing Ringside Figures!  Balor features a look that reflects his most demonic, while The Game throws back to his days of yore in the Attitude Era. You can PRE-ORDER these now at Ringside Collectibles! Check out images below! 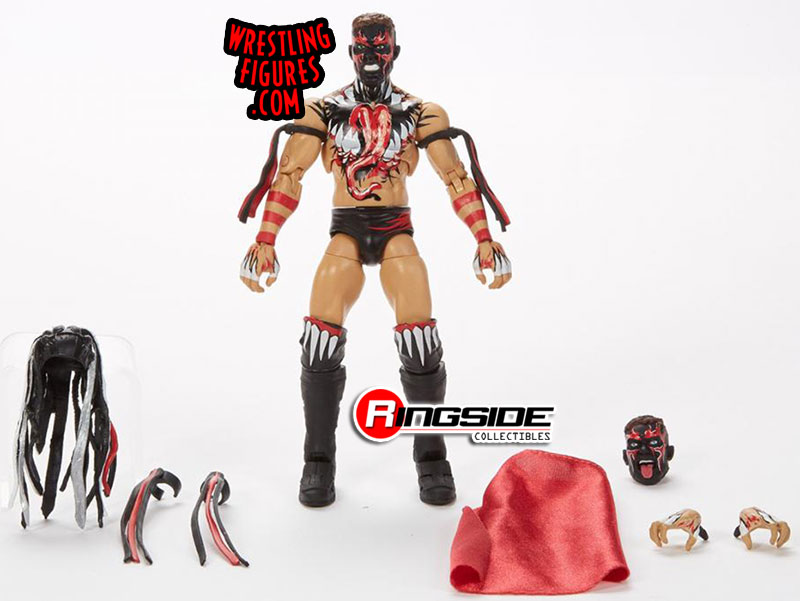 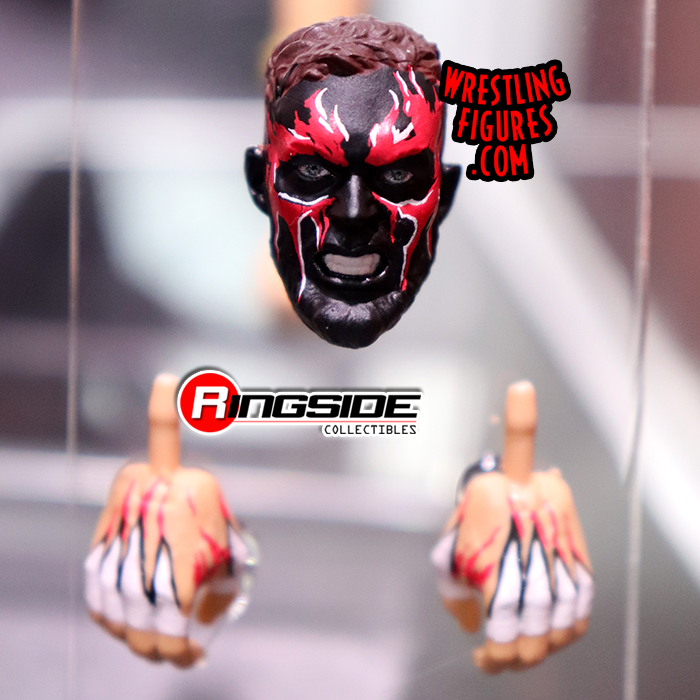 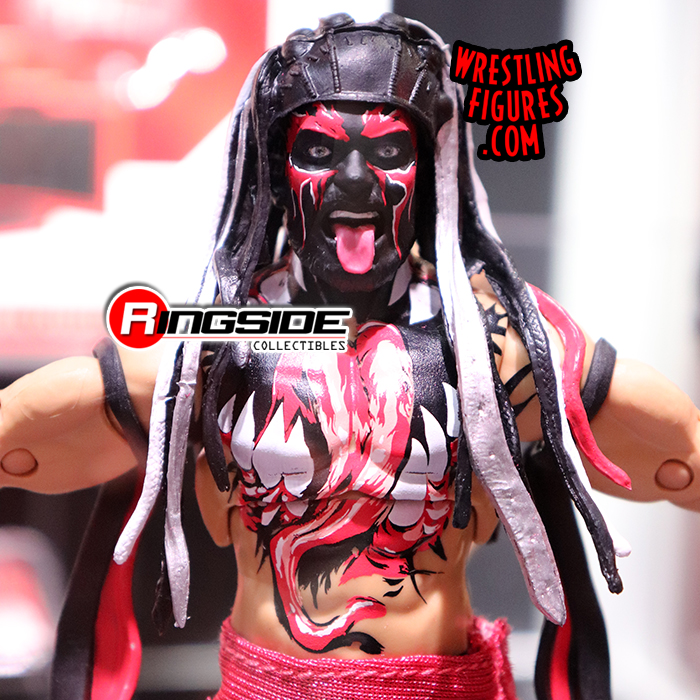 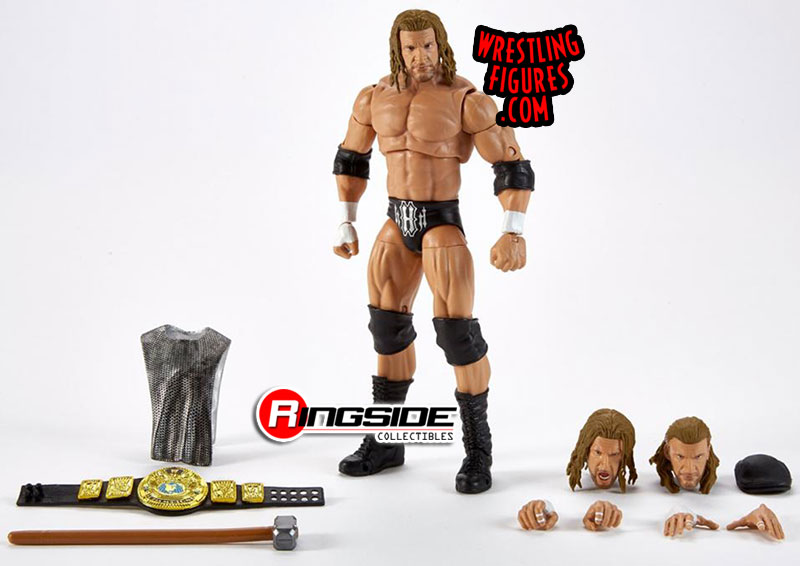 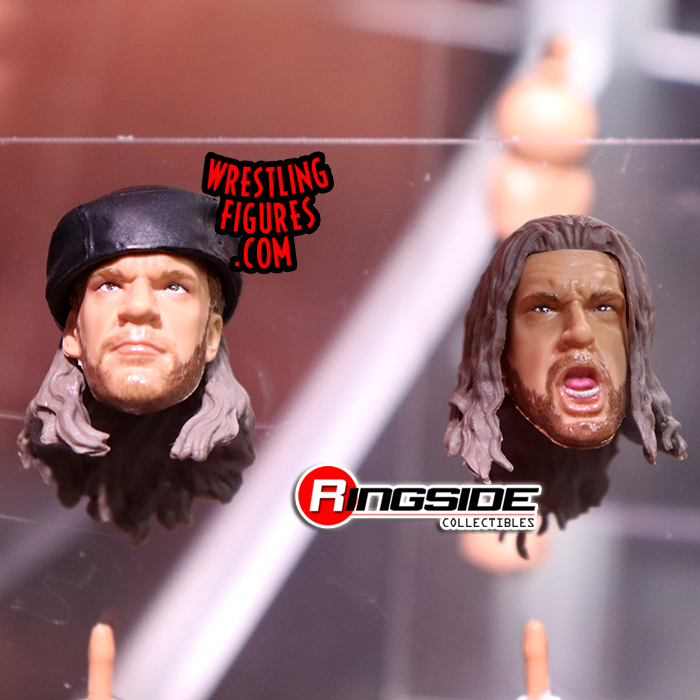 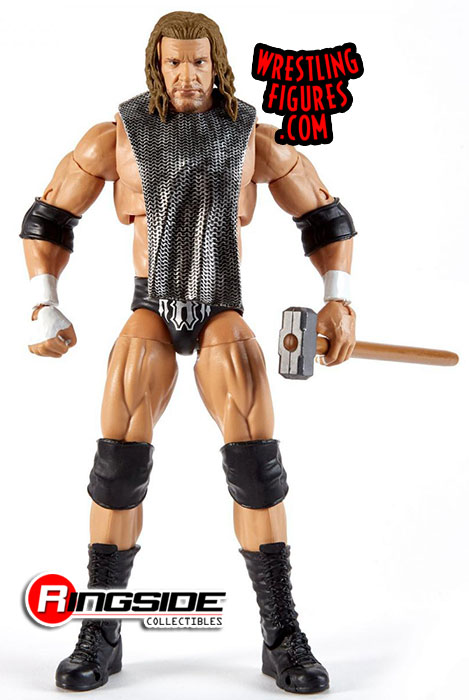 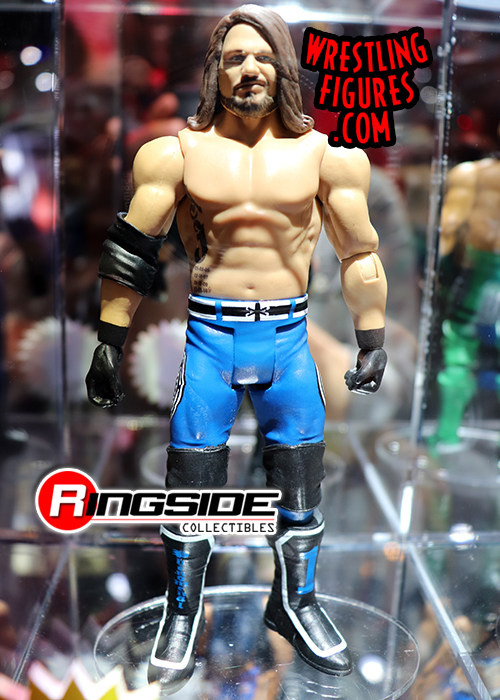 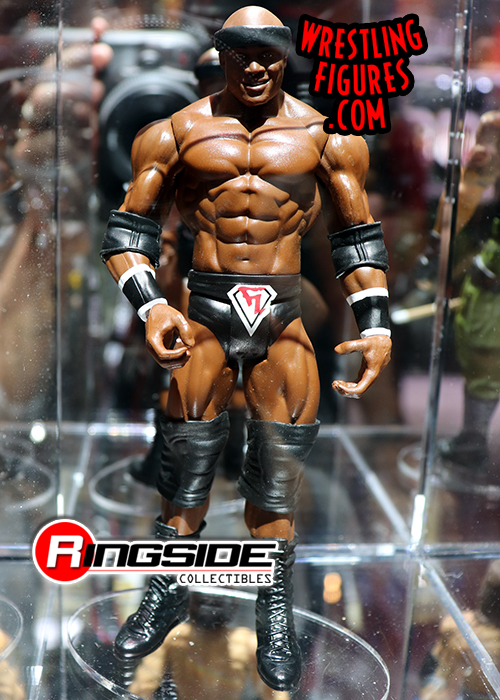 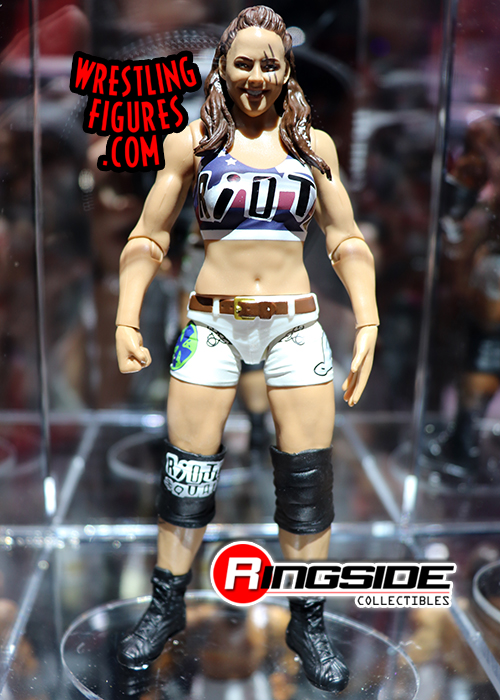 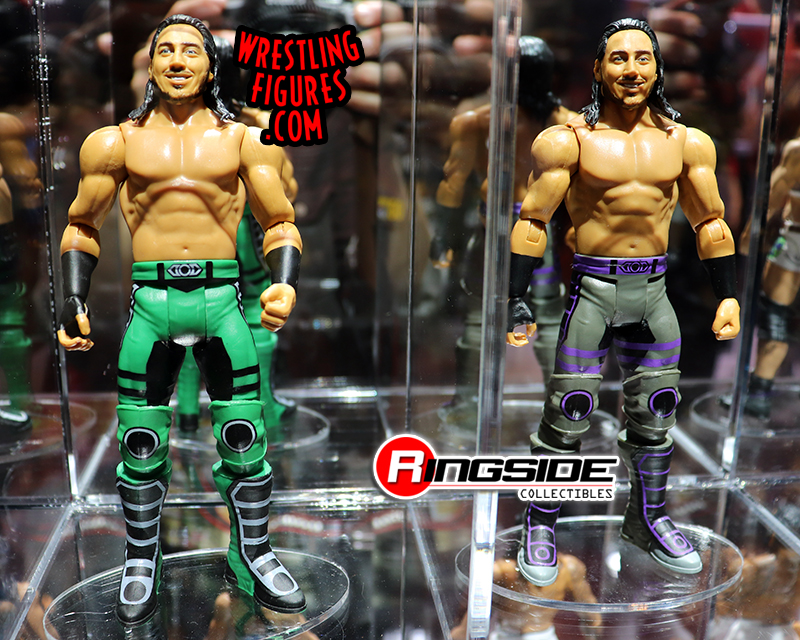 It’s good to be the king! Mattel WWE Elite 68 is now IN STOCK at Ringside Collectibles and features a load of your favorites. WWE Elite 68 includes:

With a newfound dislike for the WWE Universe stemming from his love of the environment, Daniel Bryan returns with a big smile and ring gear that the Seattle Seahawks would love. The ‘American Badass’ rolls into this set as The Undertaker gets a classic, Attitude Era style treatment. Also included in this set is King Mabel, larger than life and legendary with purple ring gear. Brie Bella breaks out into ‘Brie Mode’ with a definitive look for her time spent as a staple WWE Women’s superstar. Also included in this set is Roman Reigns, carrying the WWE Universal Championship and dominating with a Superman Punch. Rounding the set out is Braun Strowman, continuing to roar and including a bass accessory, perfect for carrying a tune or destroying! Check out images below:

With domination on his radar, Tommaso Ciampa wrecked the NXT roster and cruised on to the WWE RAW brand before being unfortunately injured. While fans wait and wish for his speedy recovery, his first Mattel WWE Elite in the main line will be a spot on likeness and perfect for winning any wrestling figure matches in the meantime. Also included in the set is Rey Mysterio which will mark a return to the mainline for the master of the 619 after a multi-year absence from WWE. Bobby Lashley gets a first-time-in-the-line level of dominance with an excellent Elite treatment, featuring his headband and pointed fingers. Also included is newcomer Ricochet, his athleticism on peak display as he continues to climb to the top. Speaking of climbing to the top, the set is rounded out by Mustafa Ali, who has proven that he belongs in the ring with many top WWE Superstars, including those who have already won world championships. Check out images below:

END_OF_DOCUMENT_TOKEN_TO_BE_REPLACED

Another Mattel WWE set makes its way to fans worldwide with WWE Series 84! This set includes:

END_OF_DOCUMENT_TOKEN_TO_BE_REPLACED

Mattel is making another splash with an amazing set in WWE Elite 56! WWE Elite 56 includes: