END_OF_DOCUMENT_TOKEN_TO_BE_REPLACED

San Diego Comic-Con 2015 is in full swing, and Mattel has displayed some upcoming, surely memorable additions to the Mattel WWE library!

END_OF_DOCUMENT_TOKEN_TO_BE_REPLACED 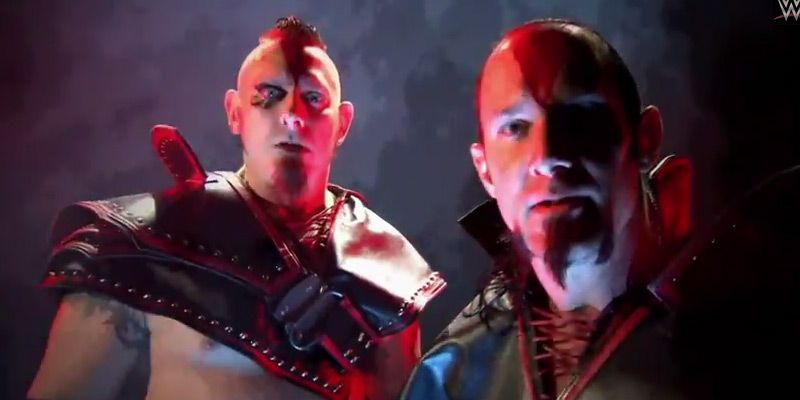 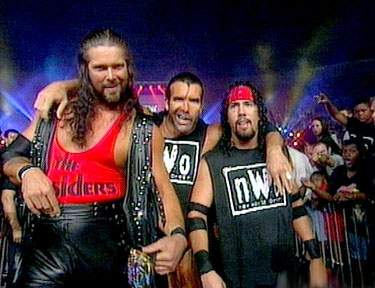 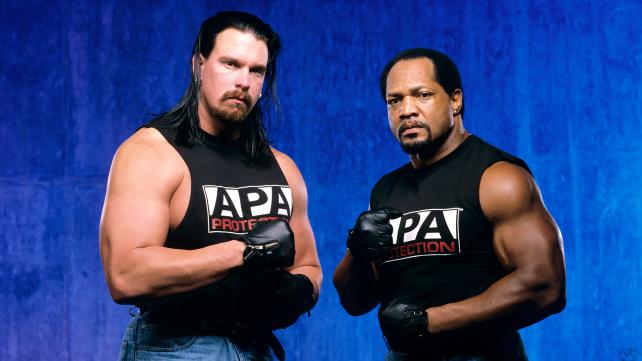 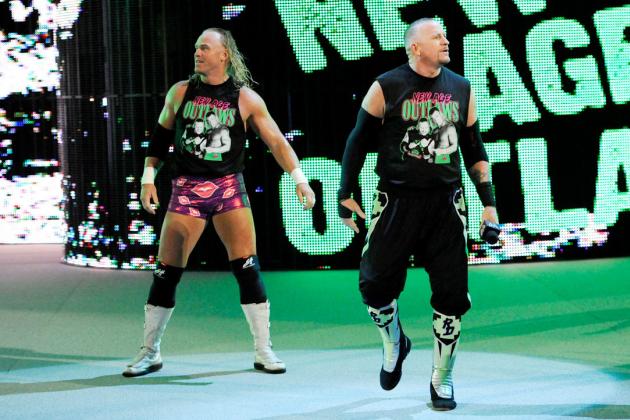 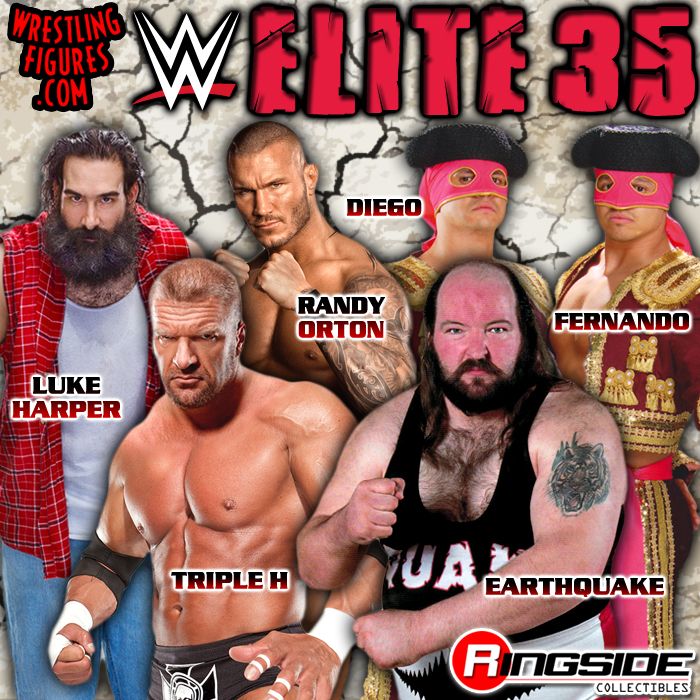 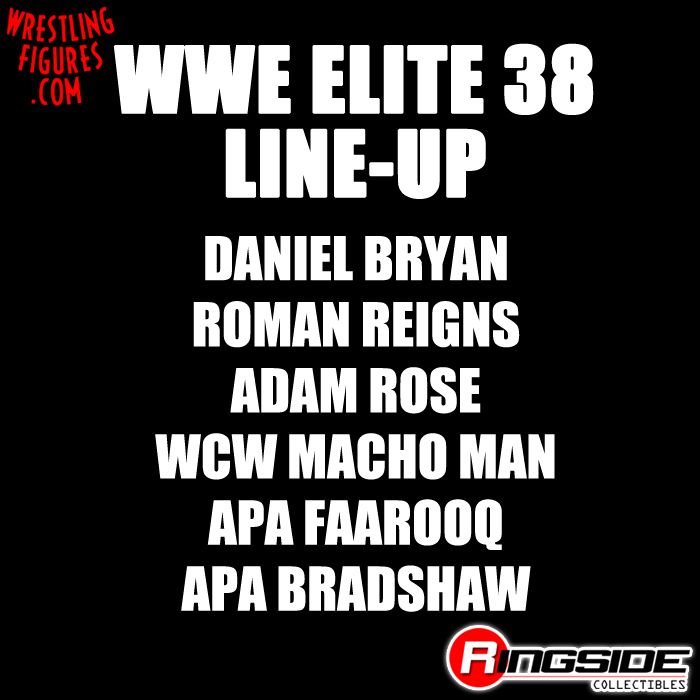