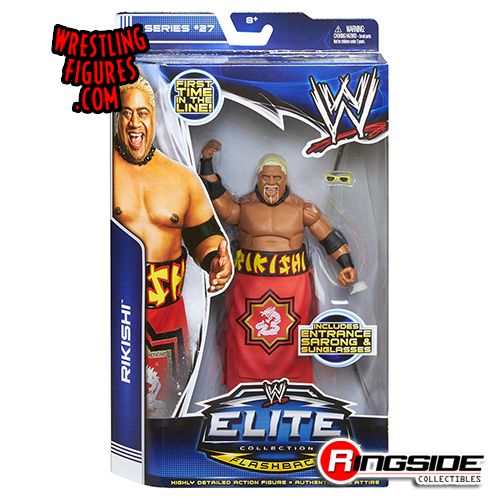 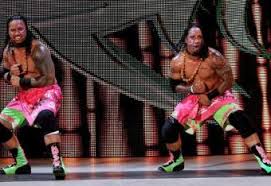 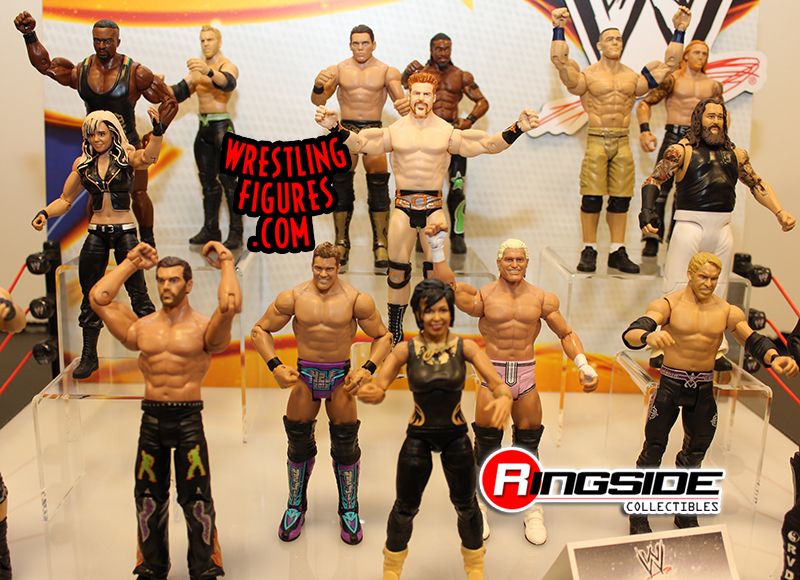 The set that got the WWE wrestling figure universe buzzing came in the form of Mattel WWE Series 39, never before seen and including Christian with a new headsculpt, Rob Van Dam with his first time in WWE Series form, Heath Slater with a new ‘rock band’ style look, Justin Gabriel with his updated look, John Cena and the debut figure of Wyatt Family leader, Bray Wyatt. 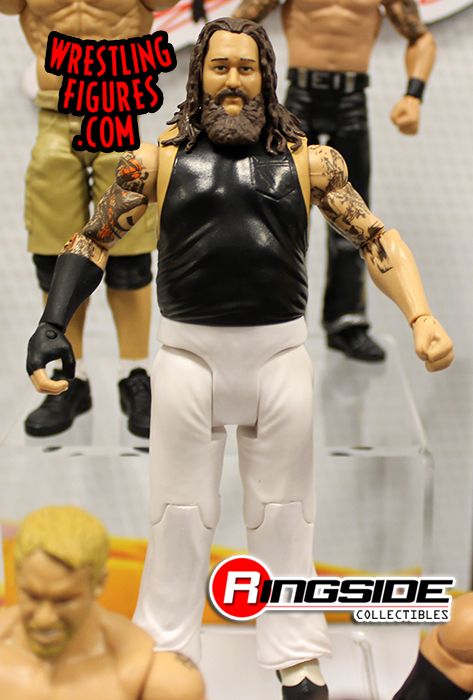 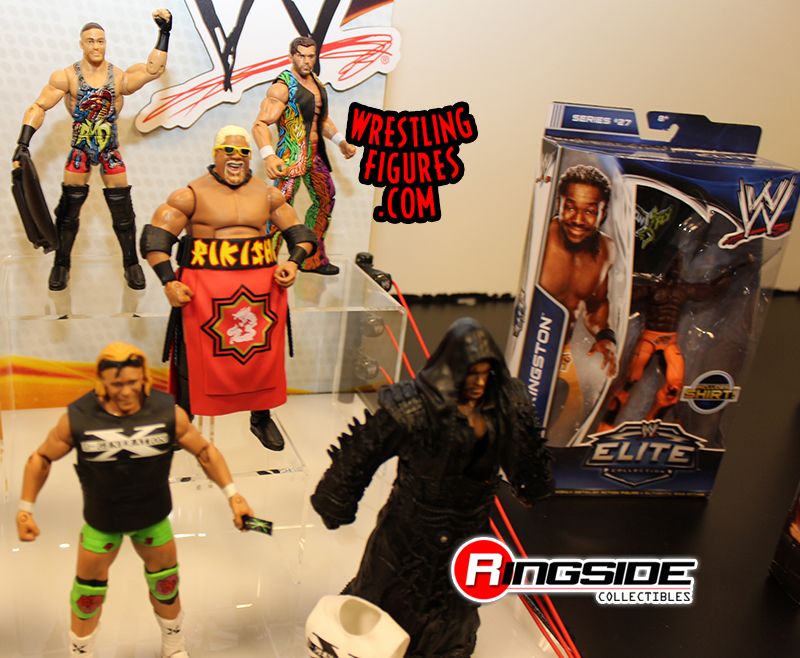 Recently seen by WrestlingFigures.com fans but still a perfect set to wow those who haven’t seen them, Mattel WWE Elite 27 included Rob Van Dam with his first Mattel WWE figure ever and first Mattel WWE Elite, ‘Bad Ass’ Billy Gunn rounding out the New Age Outlaws, Rikishi Fatu with amazing accessories and adding to ‘Attitude Era’ Legends having been released, Undertaker with an updated robe, Kofi Kingston with updated long tights and an amazingly bright, colorful and seductive Mattel WWE Elite Fandango, his first time in the Elite Series. 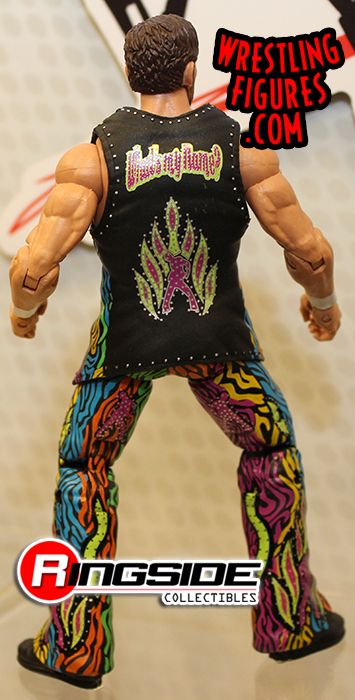 Also on display were Mattel WWE Battle Packs, including Battle Packs Series 26 with The Shield (Dean Ambrose and Seth Rollins), Nikki Bella and Brie Bella (The Bella Twins), and Curtis Axel facing off with The Game, Triple H. 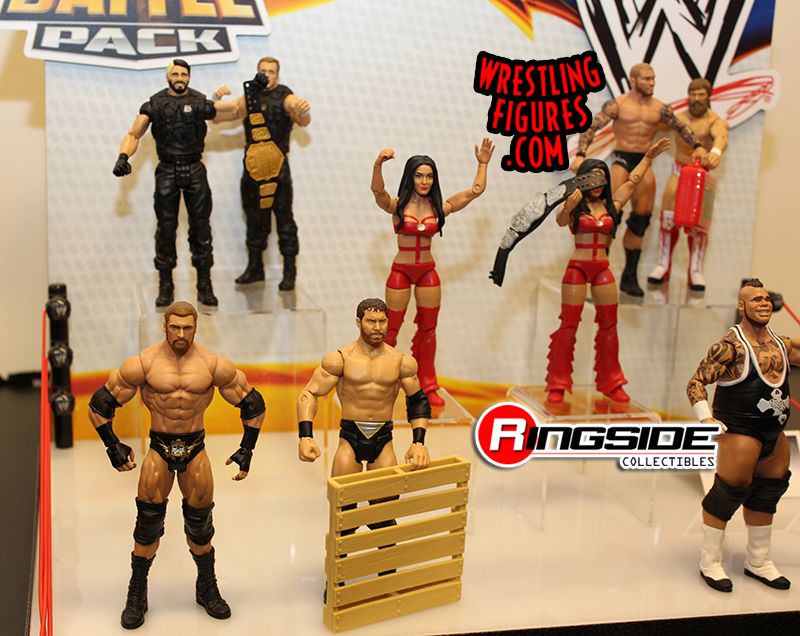 Surprising fans everywhere, however, was the as-yet unseen Mattel WWE Battle Packs 27 including Daniel Bryan and Randy Orton, The Big Show fighting Mark Henry and the now fading Tag Team, Tons of Funk (Brodus Clay and ‘Sweet T’ aka Tensai.) Tensai’s purple hat and smiling, happy demeanor has been an exciting treat for Mattel WWE wrestling figure fans as they enjoy an immortalized version of a happy-go-lucky Tensai who is transitioning to a commentary role for the WWE. 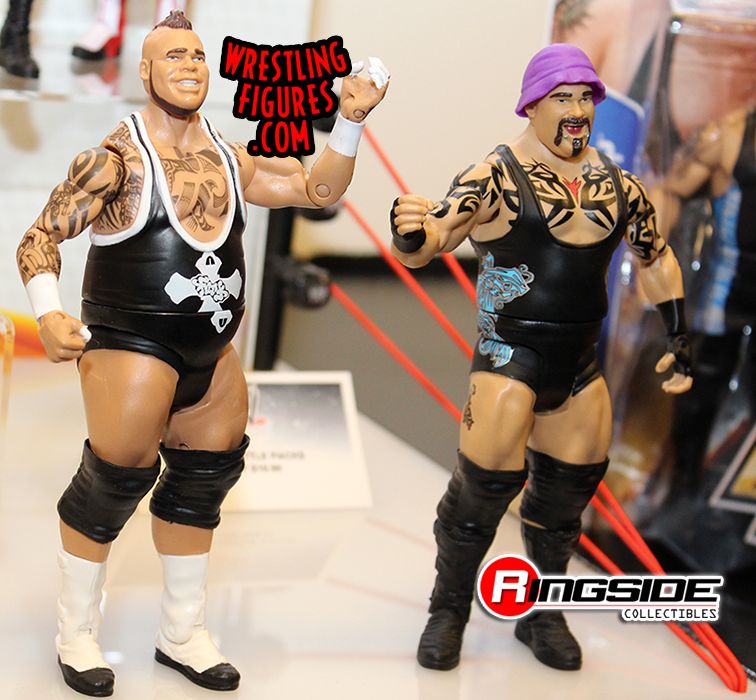 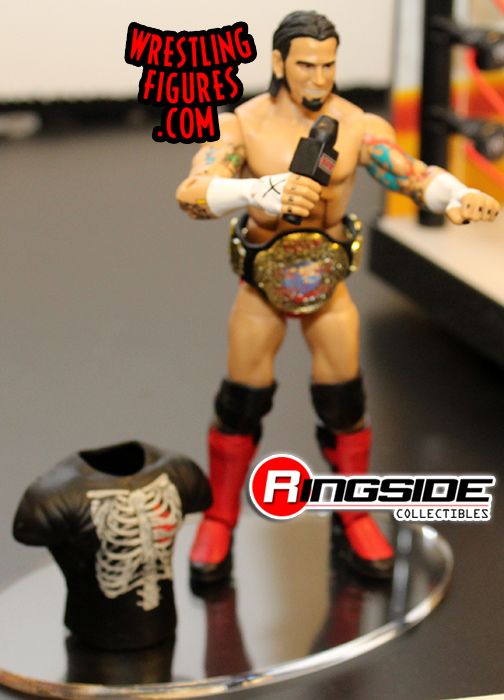 Mattel, as always, was nice enough to let Ringside Collectibles film their Mattel WWE wrestling figure display, and you can view that footage here: