It’s a new day and a new, incredible Mattel WWE Elite set with WWE Elite 71 now up for pre-order at RSC! Elite 71 includes:

Adam Cole shouts ‘BAY BAY’ once again with some NXT gold and incredible athletic ability. He’s headed for stardom, possibly at the level of the one and only John Cena who arrives here with a current treatment and an incredibly handsome hairstyle. Also included is Cena’s former flame Nikki Bella, standing on her own as a ‘Fearless’ member of the WWE roster. The Big Show gets a classic, Attitude Era style treatment that throws back to his days of thunder while Drew McIntyre becomes the true Chosen One and gets more intense than ever with his latest. Rounding out the set is one of the most incredible treatments of the Charismatic Enigma ever with Jeff Hardy showing up to the game with multiple headsculpts and wild face paint! Check out preview images below: 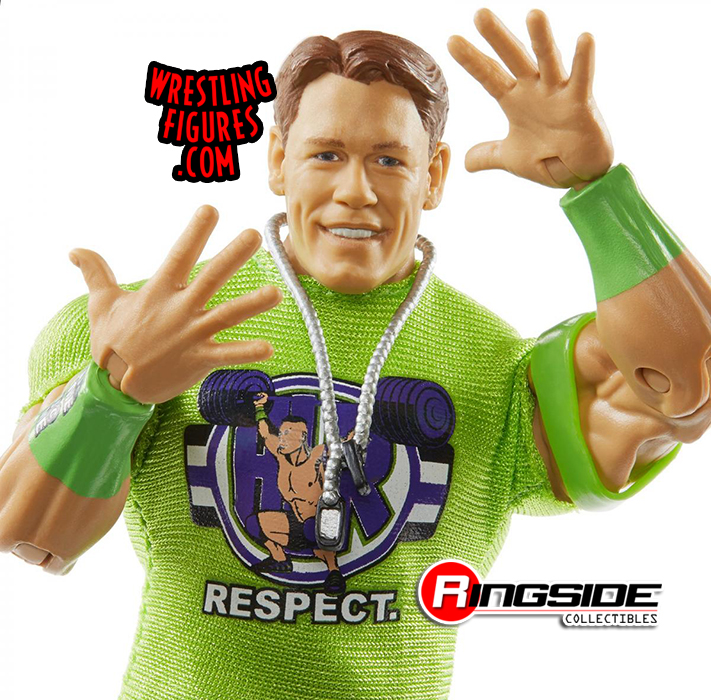 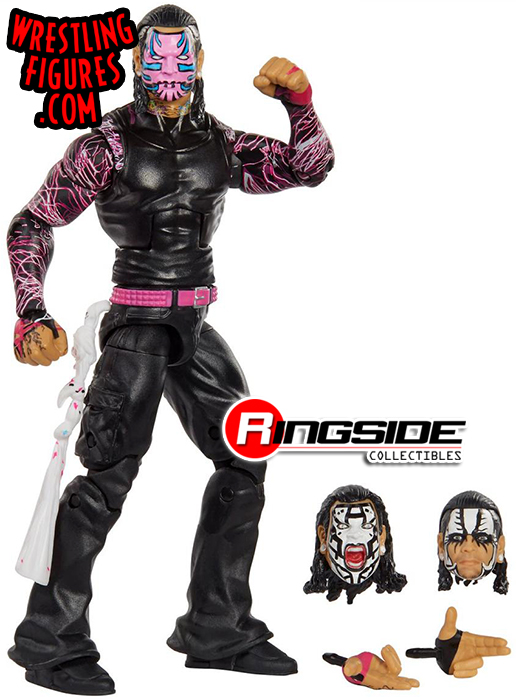 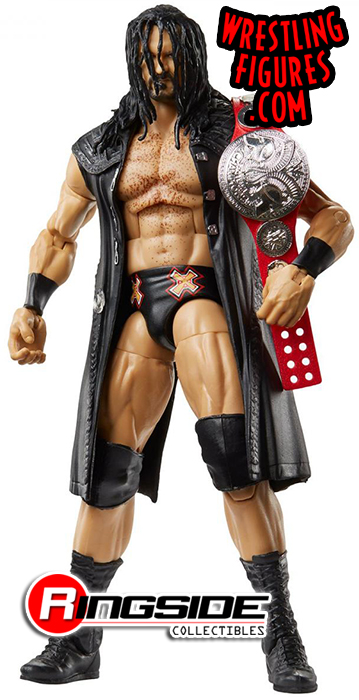 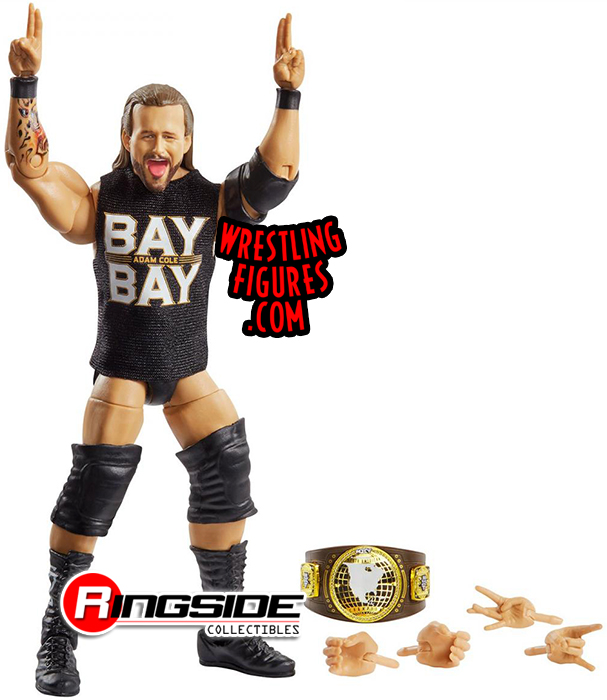 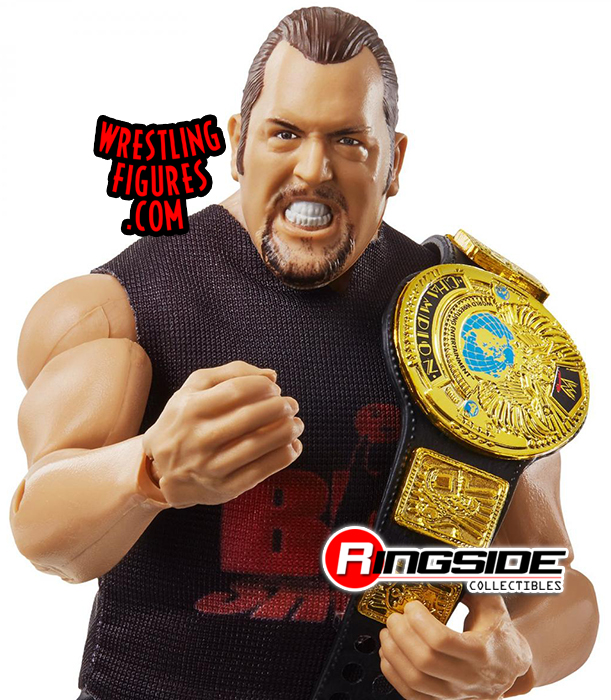 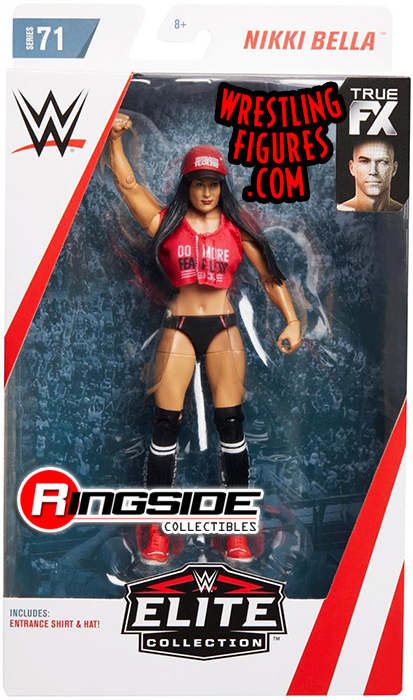 The long awaited return of Drew McIntyre is now satisfied with a new, modern look for the intense grappler from Scotland. Also getting a new treatment is Shinsuke Nakamura, giving the evil eye to anyone who crosses him in and out of the ring. Rey Mysterio gets a classic treatment here, throwing back to the days of his younger, energetic and high flying contributions to the squared circle. Also included is Ariya Daivari, taking a page out of Rey’s book with modern day intensity on 205 Live. Rounding out the set is ‘The Man’ herself with Becky Lynch providing real talk and real punishment! Check out images below: 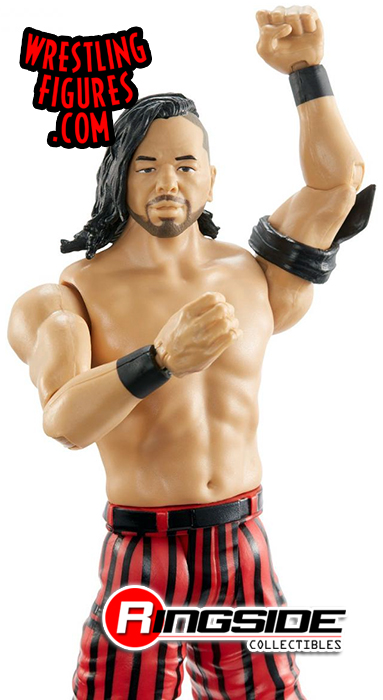 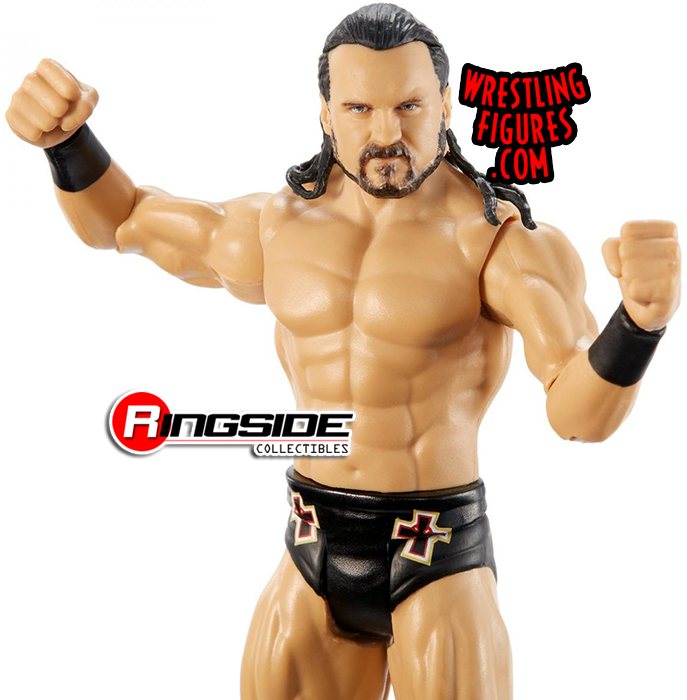 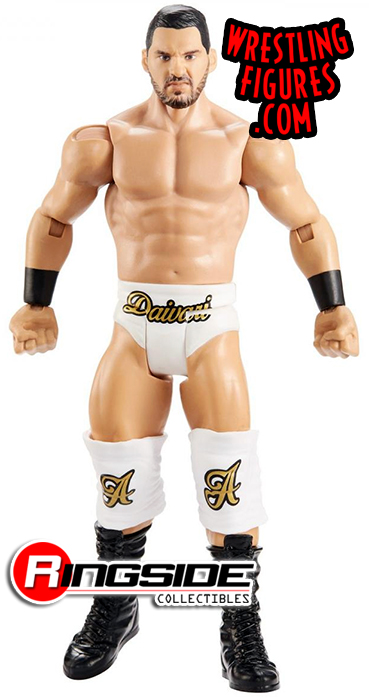 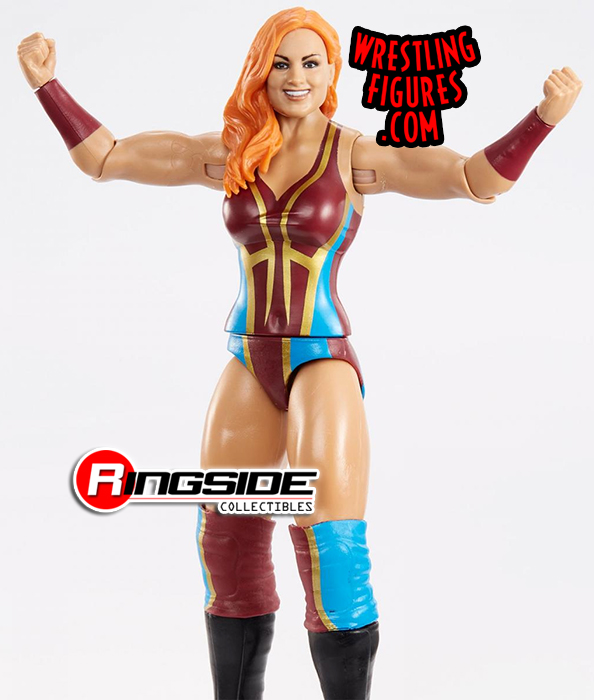 Another day, another great set has arrived for you to get your paws onto – it’s Mattel WWE Series 99! WWE Series 99 includes:

A classic version of the master of the 619, Rey Mysterio appears in orange ring gear here with a throw back to WCW and ECW times! Also included is Ariya Daivari, a member of the 205 Live roster that has certainly been a superstar that Mysterio paved the way for as he wows the WWE Universe. Drew McIntyre, once known as the ‘Chosen One’, has a resurgence here like never before with his newer, more intense look. Also included in this set is Shinsuke Nakamura, continuing to capture singles gold and maintain his spot as a top WWE Superstar. The set is rounded out with ‘The Man’ herself, Becky Lynch, sporting comic-style patriotic ring gear that perfectly aligns with her personality. Check out images below: