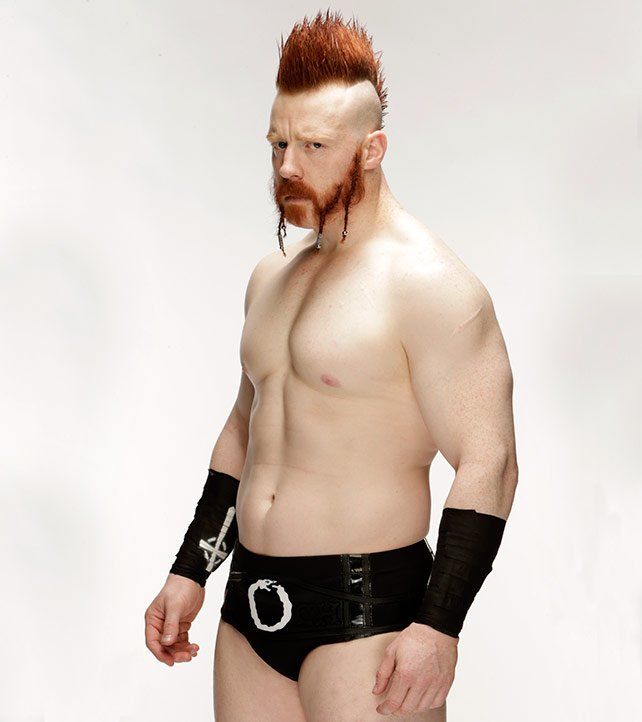 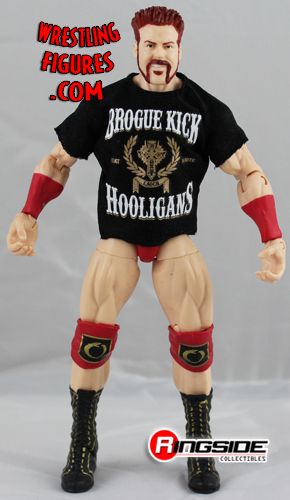 With a dark, red haired headsculpt and a removable Brogue Kick Hooligans t-shirt, this version of Sheamus gave fans something new for the Irish brawler, bringing out red ring gear that had seldom been seen both on Sheamus and in the Mattel WWE figure line. The Elite articulation showcased the true athleticism that Sheamus has, made Brogue Kicking easier than ever and gave Sheamus’ actual fans, or Brogue Kick Hooligans, a perfect version to use and put on top. This figure was based on his Money in the Bank 2012 attire. 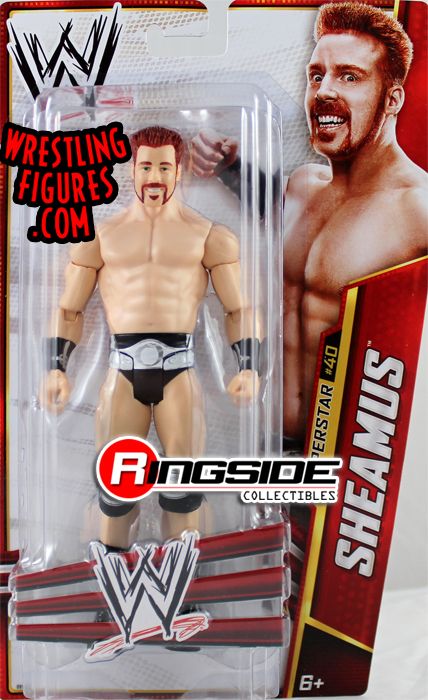 In Mattel WWE Series 30, the happiest version of Sheamus possible came to fruition. With a grin from ear to ear, this friendly version showed off his return attire from his previous debut. A big smile proved that Sheamus could be friendly, just like John Cena, with the more family-oriented members of the WWE Universe. 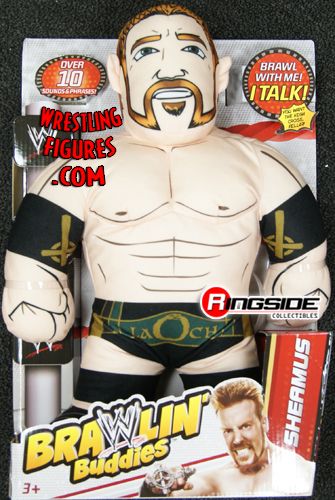 The last remnant of a happier, friendlier Sheamus can easily be summed up with the Mattel WWE Brawlin’ Buddies Sheamus toy. When wrestled with and tossed around, this Sheamus ‘toy’ spews out friendly sounds and encourages its owner to keep the brawl going. While it was a friendly, engaging release at the time, it’s not very likely that the new Sheamus will have such a welcoming item made for him.