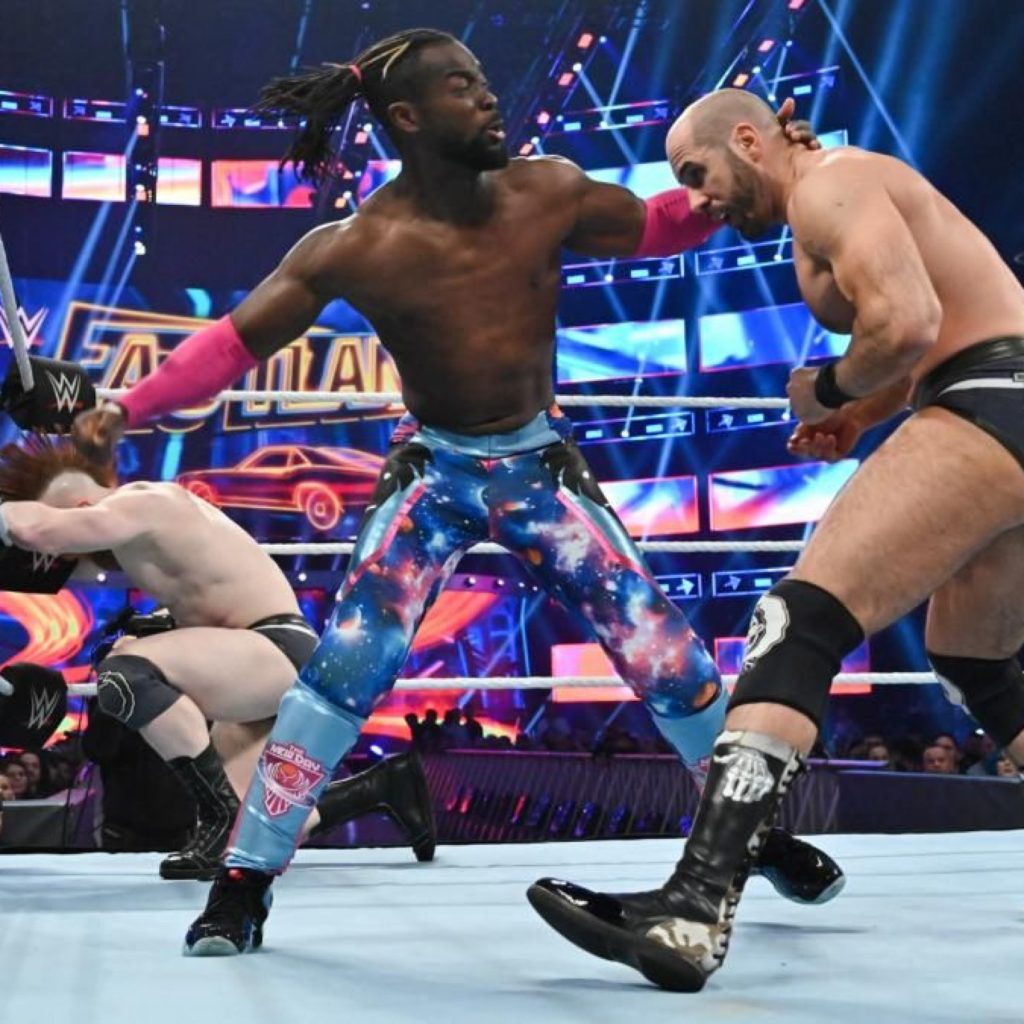 Fans of the classic late 80’s to mid-90’s era of wrestling will instantly recognize the Winged Eagle WWE Championship, here as a Mattel WWE accessory. With detailed gold plates, a prestigious eagle and declaration of championship on the front faceplate, it’s a championship visibly held by the likes of Hulk Hogan, Bret Hart, Shawn Michaels and more. Any fan of classic wrestling and classic wrestling figures will be looking for this as part of their collection.

The Attitude Era brought about a re-design of the WWE Championship that many fans still miss and fondly remember to this day, including former WWE Champion Chris Jericho. With a perfectly round faceplate and a blue globe in the center, it embodied what it meant to truly be the world champion. It’s a must have for fans of the era where the belt was a centerpiece, and the perfect wrestling figure belt to add to your classic wrestling figures.

For fans of wrestling in general, TNA may not be the top company but they hold their own and do have a prestigious World Heavyweight Championship. That title is replicated by Jakks with this die-cast, leather strapped version that even includes velcro for a perfect fit. For wrestling figure fans looking to expand their roster or even creating separate brands, the TNA World Heavyweight Championship is a perfect place to begin. Creating multiple brands with multiple champions make ‘invading’ your other wrestling figures federations endless and offer ripe possibilities for plenty of fun. 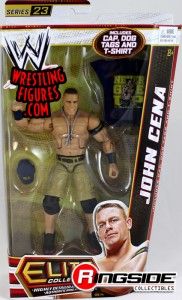 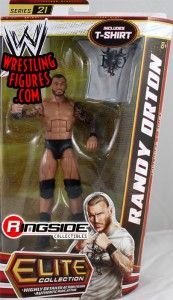