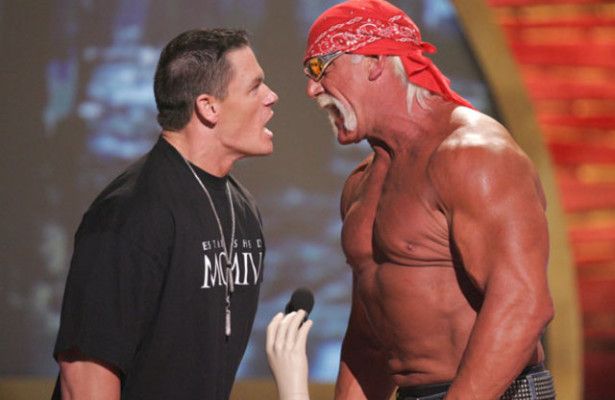 Two of the most iconic faces to ever grace the WWE Universe are Hulk Hogan and John Cena. With Hulk Hogan’s return to a WWE ring on the way to WrestleMania XXX, he will be hosting the big event and has constantly eluded to the fact that he is not afraid of getting physical with any WWE Superstar that thinks he has lost a step. John Cena has never shown any aggression towards Hulk Hogan, but he has stated over the years that Hogan is one of his all time favorites, and with his problems he continues to have with the Wyatt Family, who better to call on than the Immortal Hulk Hogan for help? With a Hulk Hogan Mattel WWE figure on the horizon, fans will soon be able to re-enact Hulk Hogan rescuing John Cena from the Wyatt Family, whether it happens in the WWE or not! 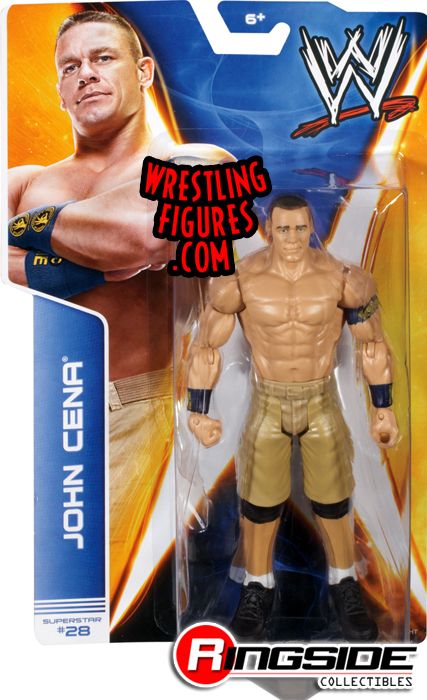 John Cena sees more Mattel WWE releases than almost every other WWE Superstar, and his latest is a perfect representation of the leader of the CeNation. With his perfectly cropped haircut, huge muscles and shorts ring attire in WWE Series 39, John Cena is ready, will and able to defend his own honor anytime, any place. He will never admit to being anything other than indestructible, and despite the fear of the Wyatt Family he is experiencing, he would never ask for help from Hulk Hogan. If Hogan were to show up in his defense, however, Cena would be hard pressed not to accept. 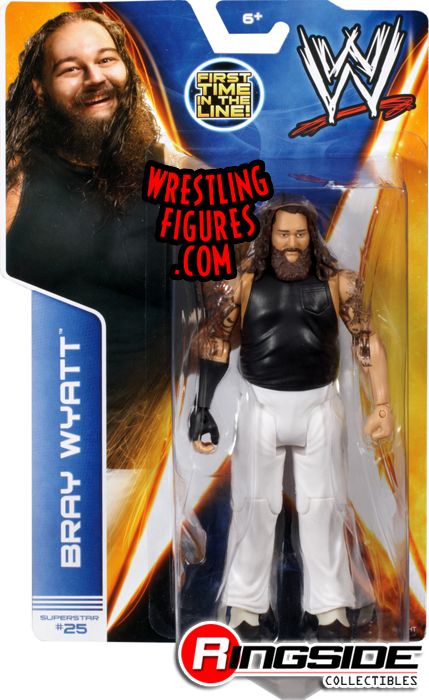 Bray Wyatt is terrifying both John Cena and the WWE Universe with his cult-like attacks and targeting of Cena himself. With his first Mattel WWE release in Series 39, he is not only making his presence known in the ring, but in the wrestling figure world. The figure is a must have for those looking to really put the pressure on their John Cena collection. After all, one Bray Wyatt shouldn’t be able to successfully defeat over 100 John Cena figures, right?…Right? 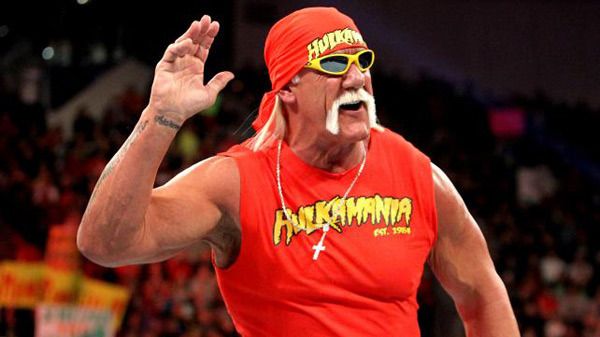 Hulk Hogan has returned to the WWE and has (so far) stayed out of most of the affairs of the WWE Superstars. Looking as if he hasn’t changed a bit, Hulk Hogan could shock and surprise fans with a return to the ring in 2014 if he is in as good a shape as he claims to be. If he does return to the ring, a Mattel WWE Hulk Hogan figure featuring his modern day look would be a necessity. Wrestling figure fans could face off their Hulk Hogan figure with any Superstar on the WWE roster that also has a figure, leaving an endless amount of possible fantasy match-ups. A boa accessory, bandana or sunglasses wouldn’t hurt, either. 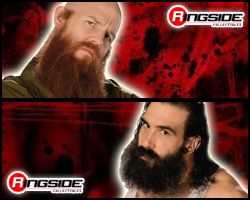 If John Cena were indeed to receive back-up from Hulk Hogan in his challenges against Bray Wyatt, the Wyatt Family would be sure to follow. Luke Harper and Erick Rowan have been part of the relentless attacks against Cena and would defend their Wyatt Family leader to the absolute end, even if it meant having to stand up to an icon like Hulk Hogan. With a Mattel WWE release in Battle Packs 28, both Harper and Rowan can join in on any conflict of Bray Wyatt’s against WWE figures, including Hogan. 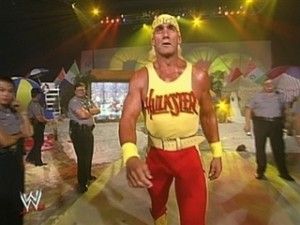 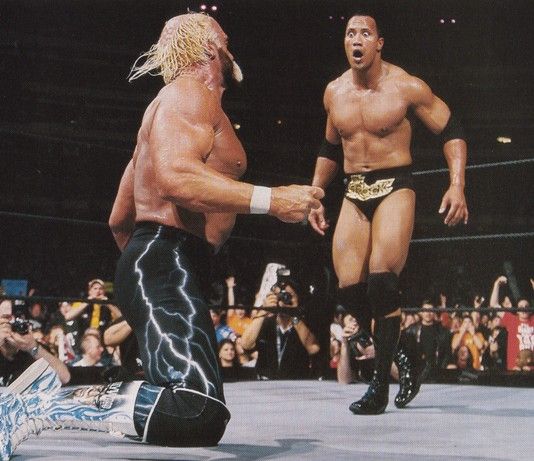