After the ‘undead’ success of the Mattel WWE Zombies Series, the masterminds on the Mattel WWE Design Team have revealed their next, incredibly creative take on WWE Superstars with the WWE Monsters Series! Stylized treatments of some of the biggest names on the WWE roster see our favorite Superstars unleash their inner creature-feature, complete with new molds, designs and realizations!

END_OF_DOCUMENT_TOKEN_TO_BE_REPLACED 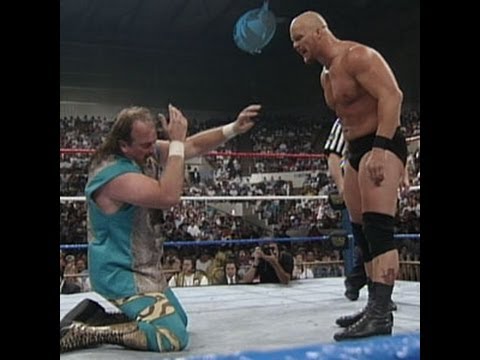