Commemorating Jeff Hardy’s unforgettable WWE Championship reign, this figure will feature classic green and black face paint and white and black arm bands, giving fans a chance to experience the figure they longed for in the very beginning, but better. Hardy also comes with an entrance base that plays his theme, the fan favorite ‘No More Words’. This is likely just the beginning for Mattel WWE Jeff Hardy figures, but gives collectors closure in a way no other WWE Superstar can…by busting the possibilities wide open! Check out images below: 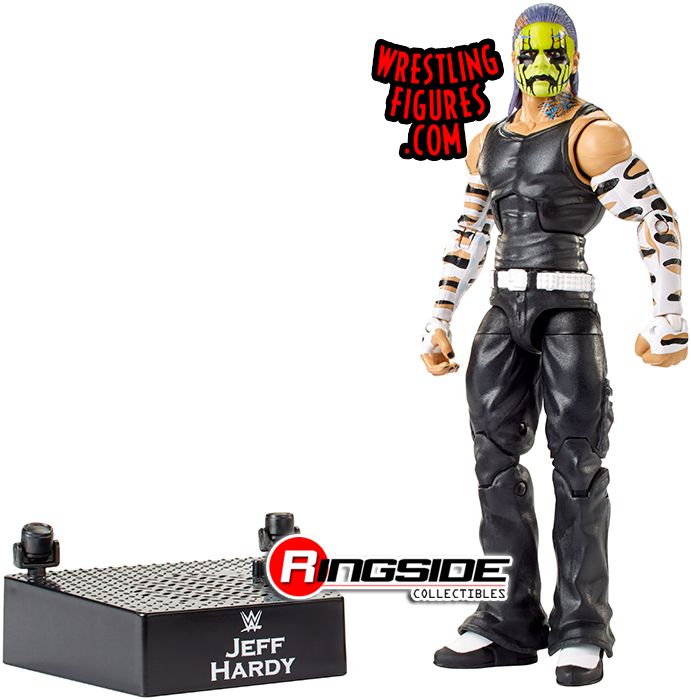 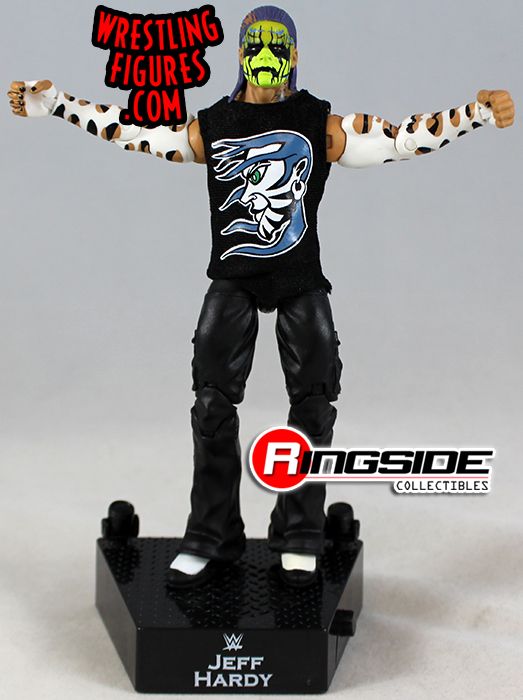 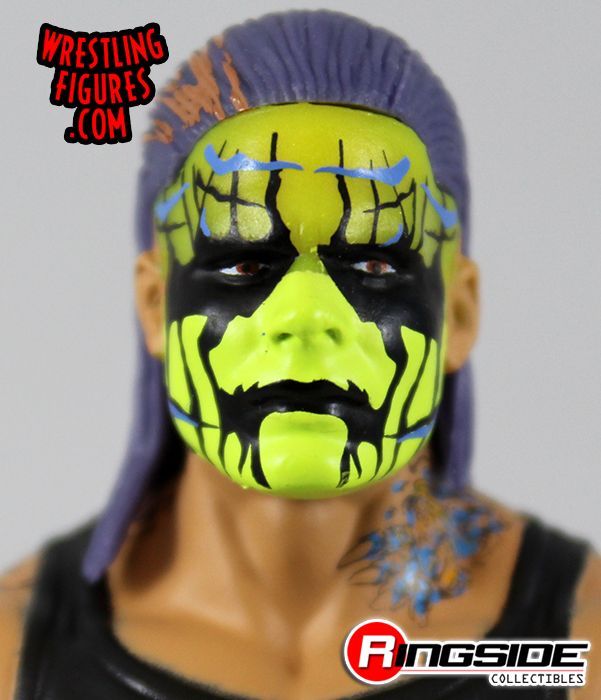