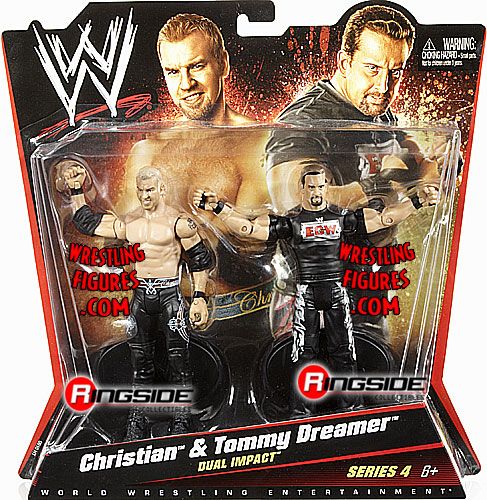 Tommy Dreamer debuted in ECW and was a staple of the company not only for its entire run independently, but also during its run as part of WWE programming. His early debut brought a tough talking, no nonsense fighter who had major feuds with other ECW originals like Raven, Sandman and even Tazz or his recent partners, the Dudley Boyz. Although he has not changed gear style regularly over the years, he’s worn plenty of different t-shirt designs, and in the original ECW, he had a look that many men feared stepping in the ring with: 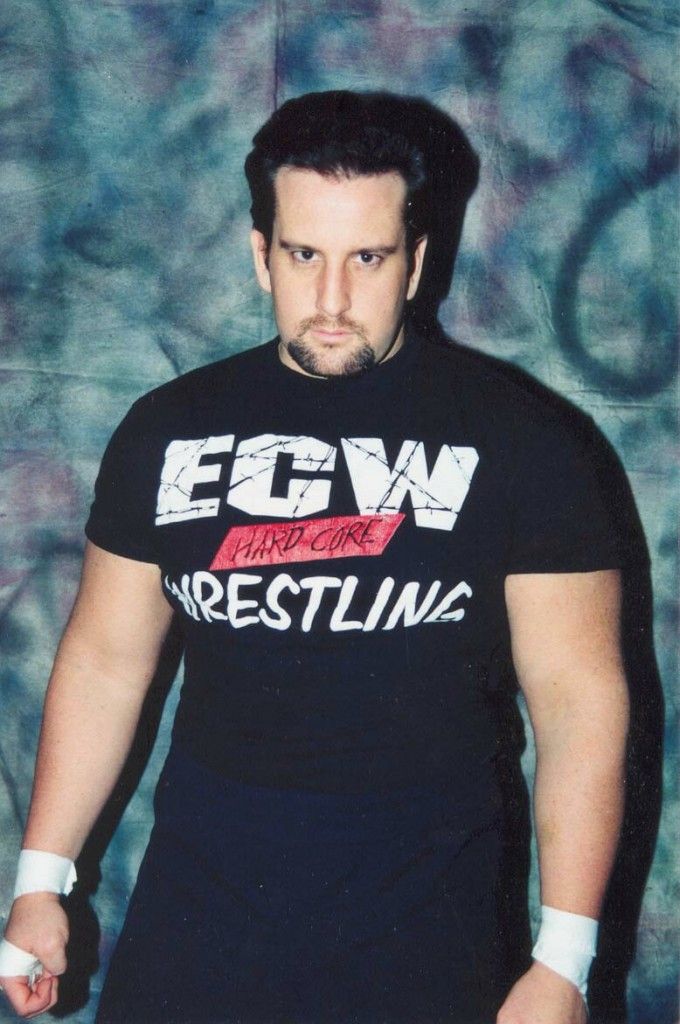 A classic, flashback Tommy Dreamer could have a younger head sculpt, simple hand wraps and even pants free of design to show the first version of Tommy Dreamer. His time in the WWE after The Invasion could also provide a great look, including his now classic match with Rob Van Dam in a red, white and blue WWE shirt and with his own custom WWE Hardcore Championship: 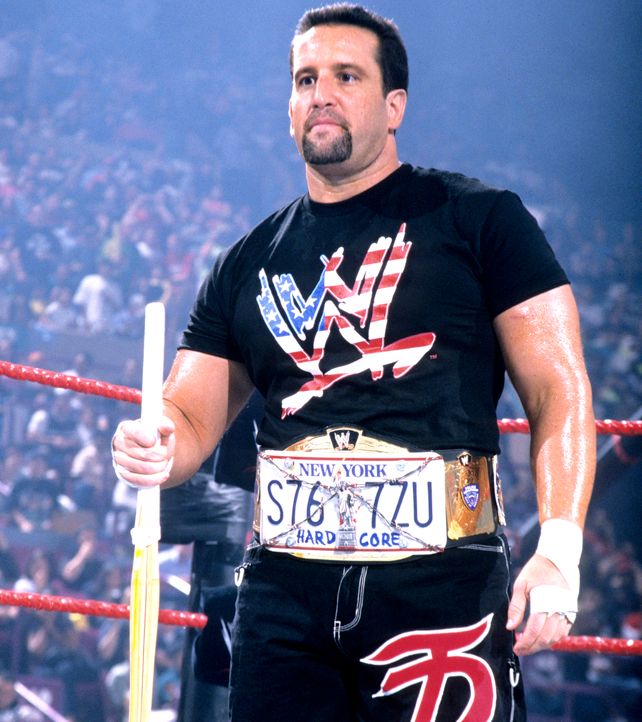 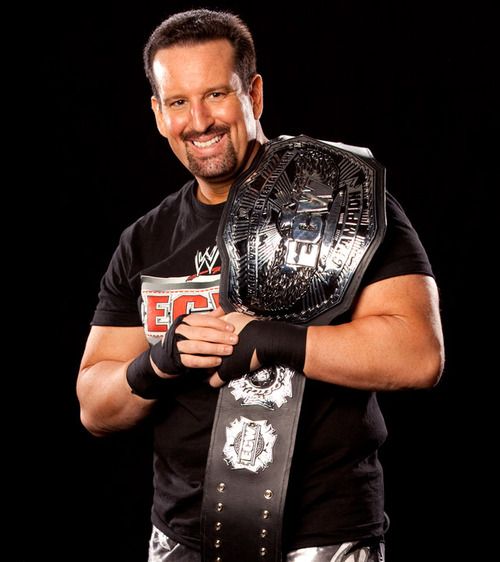 Regardless of your favorite look, ECW is Tommy Dreamer and Tommy Dreamer IS ECW. This is made clear with all that he has done during his entire wrestling career, and everytime he returns, ECW is as fresh and new as it has always been.