Look out, wrestling figure fans…it’s the set you’ve been waiting for! The debut of some fan favorites and long sought after WWE superstars is here in Mattel WWE Elite 47! Elite 47 includes:

The face that runs the place, the champ that runs the camp, the phenomenal one AJ Styles has taken the WWE by storm since debuting in the 2016 Royal Rumble. His long awaited Mattel WWE Elite debut has a removable vest, a spot on headsculpt for a debut and incredibly detailed blue and back ‘Phenomenal’ ring gear, including gloves. Fans can finally beat up John Cena or any other Mattel WWE wrestling figure they desire!

The Attitude Era had a few underrated superstars that aren’t mentioned as often as they should be, and the Big Bossman is one of those superstars. His black ‘SWAT’ style ring gear is finally represented in a Mattel WWE Elite figure, complete with baton and accessories to showcase the brutal intensity that Bossman brought to an already brutal era.

Asuka has taken NXT by storm as the future of women’s wrestling and her debut Mattel WWE Elite figure will take the wrestling figure world by storm with its’ incredible detail and color. Complete with a removable mask, the hard hitting Asuka is perfectly represented here.

The Native Tatanka was one of the most memorable warriors of the early WWF era, and finally gets a Mattel WWE Elite figure treatment. Complete with a tomahawk accessory, he also has molded ring gear and his unforgettable look down to a tee.

After becoming a fan favorite by teaming up with the super athletic Tyson Kidd, Cesaro reminds fans why they are members of the Cesaro section with a smug smile and a pair of removable headphones. He also has a removable red t-shirt and a sleeve with ‘Kidd’ on the side to pay tribute to his injured buddy. 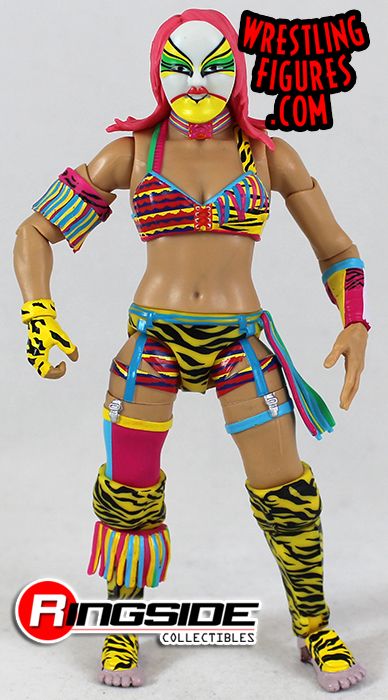 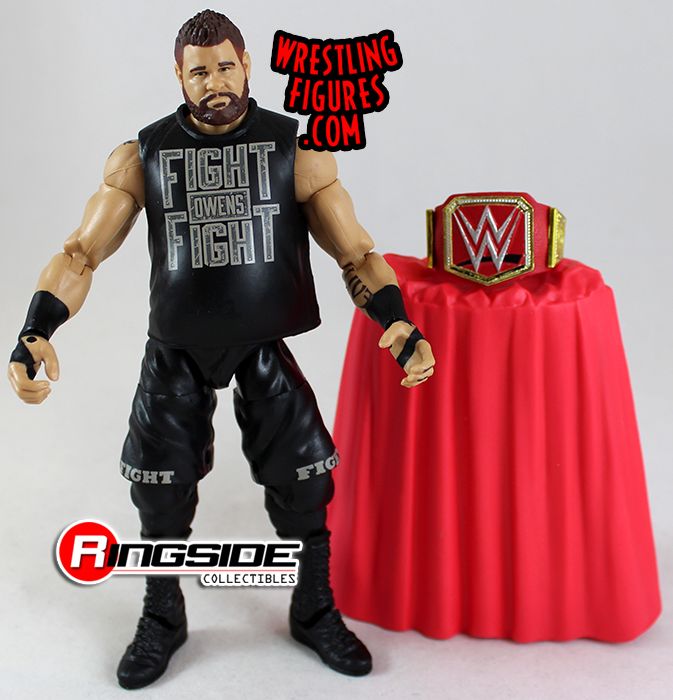 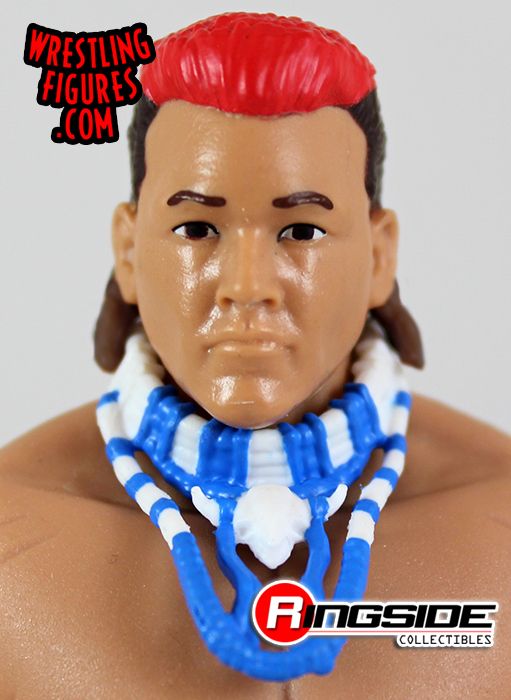 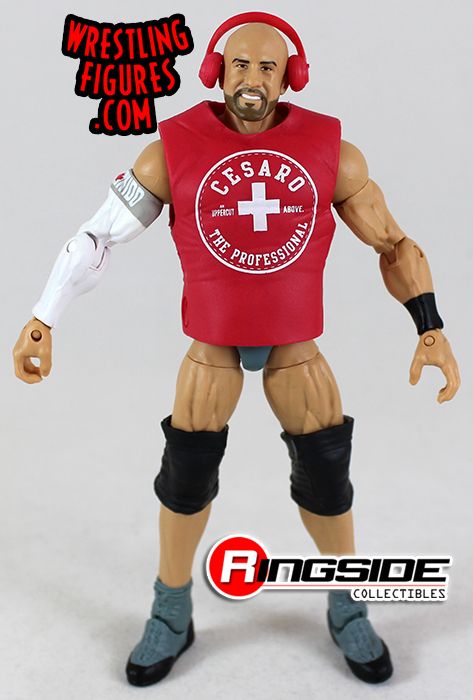 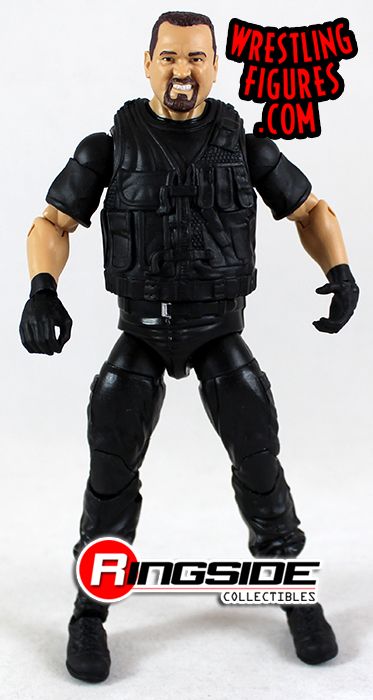 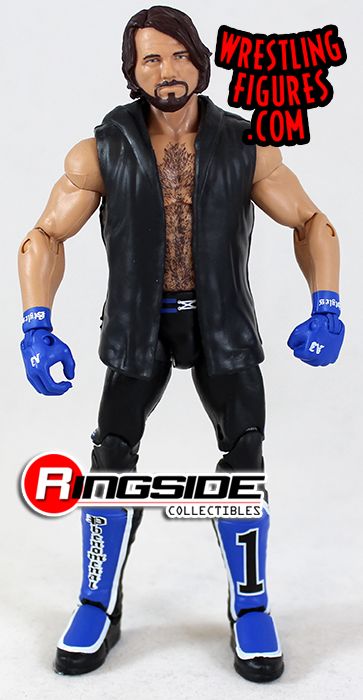