The days of WWE Wrestling Buddies are upon us again thanks to Ringside Collectibles and Jakks Pacific! With the Hardy Boyz making a tremendous resurgence in the WWE and being one of the most sought after, legendary tag teams of all time when it comes to wrestling toys, it’s perfect timing to debut an Exclusive WWE Wrestling Buddy for both Matt Hardy and Jeff Hardy!

The Hardy Boyz re-debuted at WrestleMania to massive, roaring applause from the WWE Universe and have been mainstays on both RAW and SmackDown ever since! Their new WWE Wrestling Buddies reflect their current looks with Matt Hardy featuring a ‘Broken’ aka ‘Woken’ design and Jeff featuring a furiously cool look for the Charismatic Enigma! Check out images below and find these only at WrestlingFigures.com! 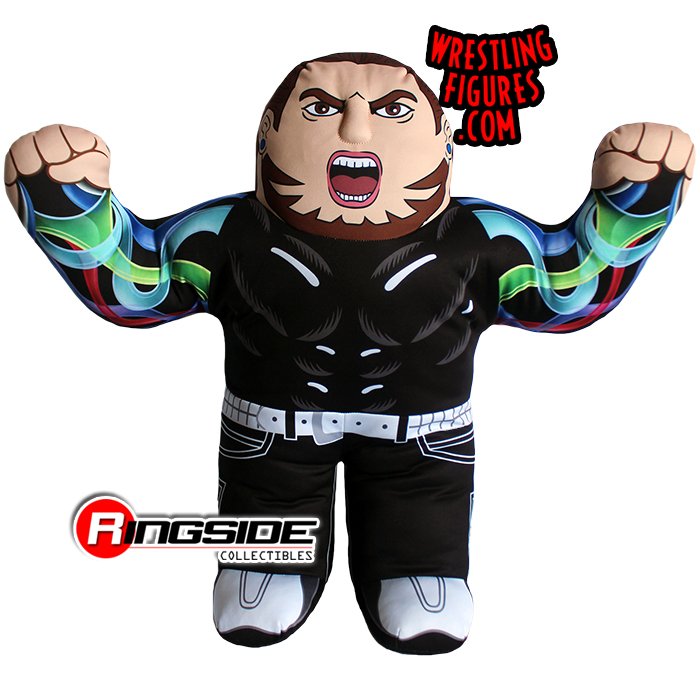 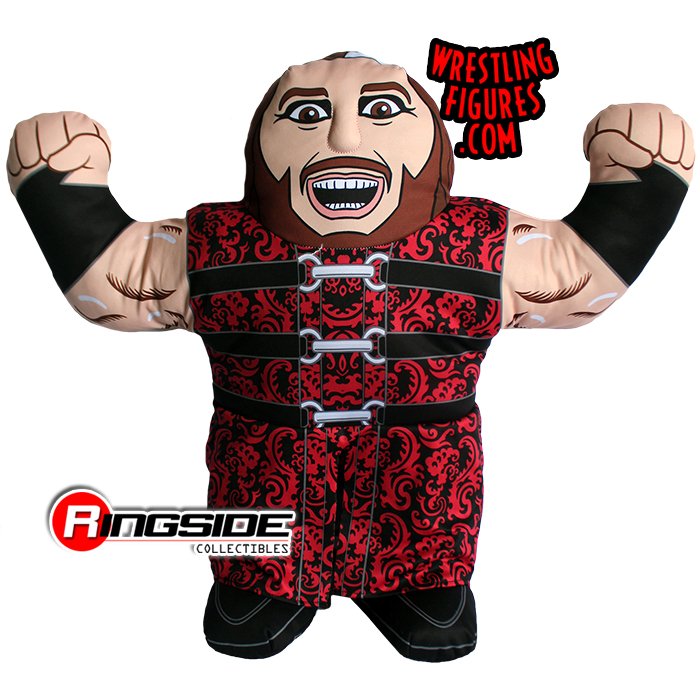