Dash and Dawson are quickly making a name for themselves as one of the most memorable professional wrestling tag teams in history. After taking NXT by storm, it’s only a matter of time that the long awaited Revival would take place in the Mattel WWE wrestling figure line!

END_OF_DOCUMENT_TOKEN_TO_BE_REPLACED

For Mattel WWE wrestling figure fans, San Diego Comic-Con is the most wonderful time of the year! New Mattel WWE action figures are revealed, WWE Superstars serve as guests at their very own Comic-Con panel, and there’s always a surprise or two that is completely unexpected for the WWE Universe!

END_OF_DOCUMENT_TOKEN_TO_BE_REPLACED 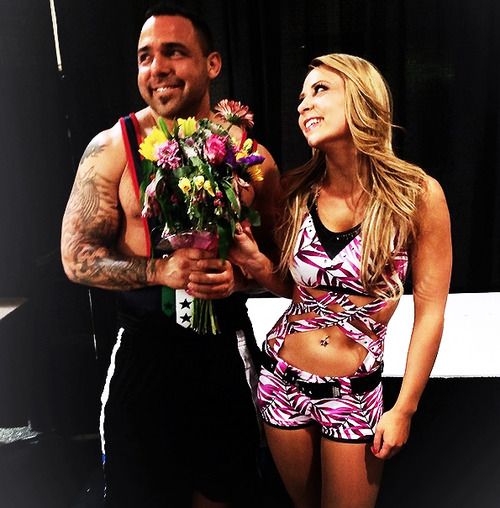 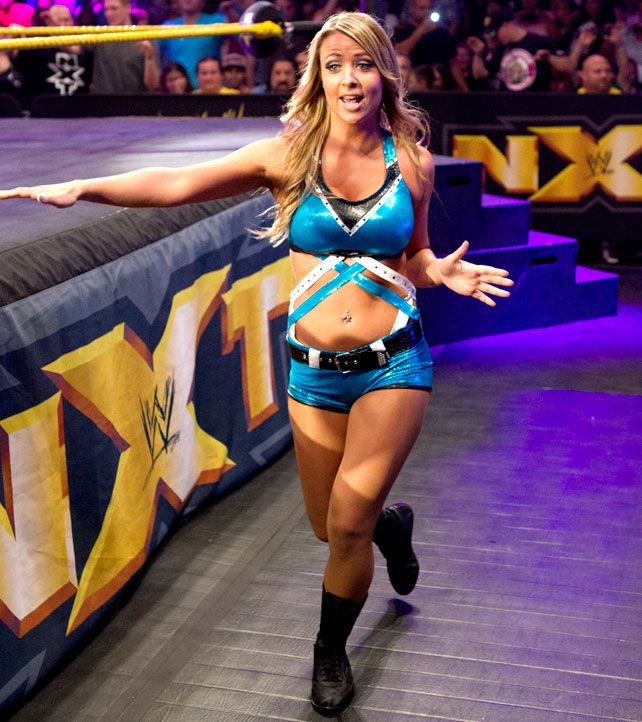 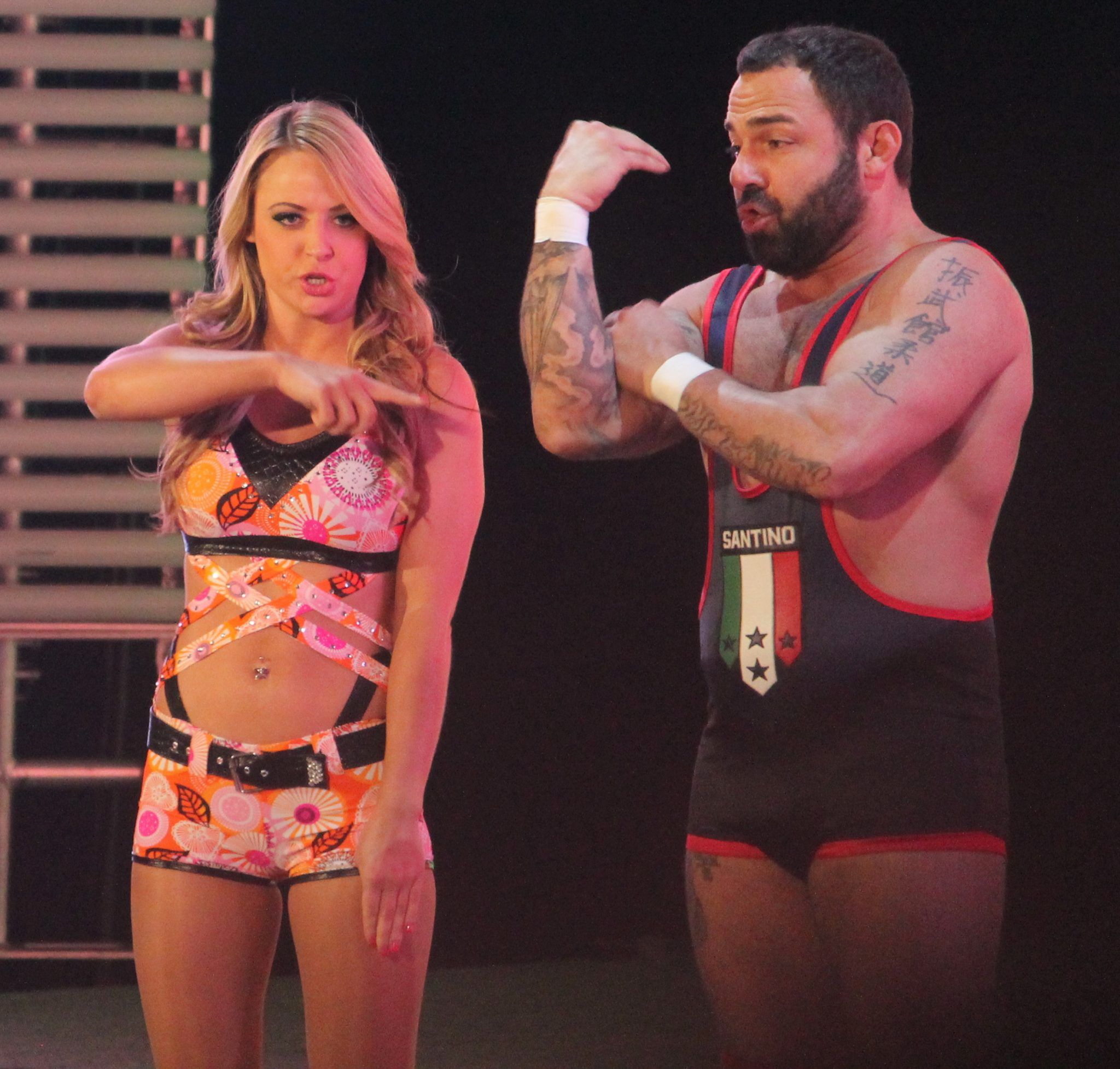 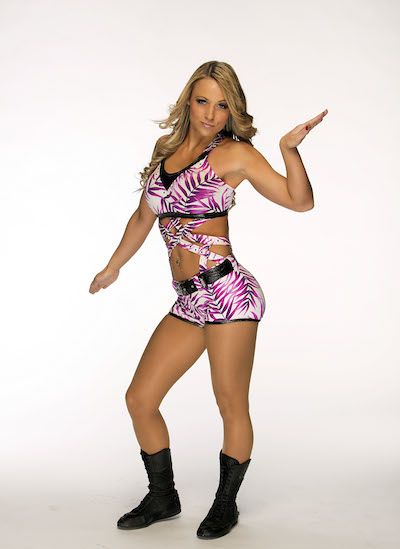