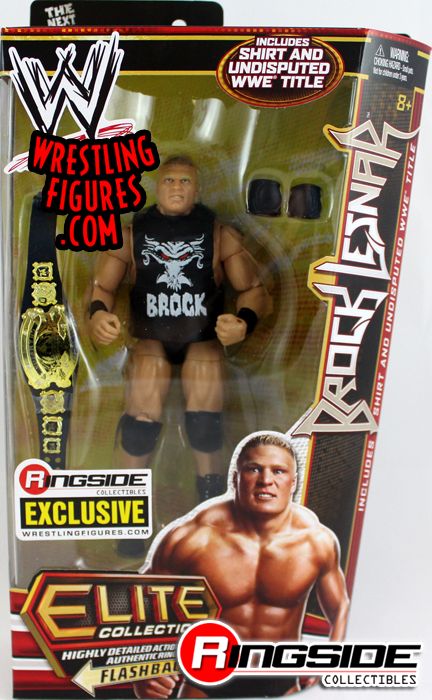 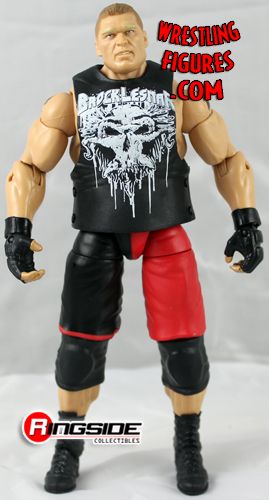 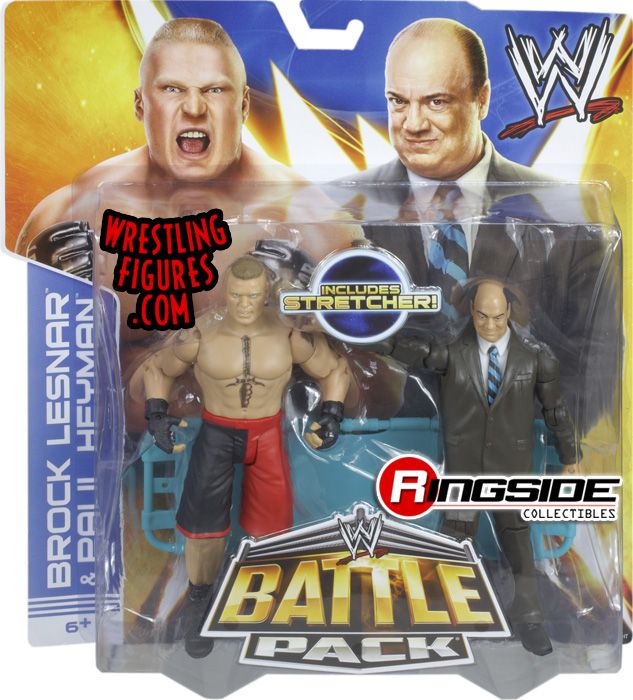 He’s big, he’s bad, he has proven to be one of the toughest, scariest men on the planet and you can get the version that catapulted him to stardom, it’s the Mattel WWE Ringside Collectibles Exclusive Brock Lesnar!

Made famous as the youngest Undisputed Champion in WWE history, Brock backed it up with amazing wrestling ability. This Mattel WWE RSC Exclusive commemorates that with a classic look, including accurate tattoos, a removable shirt and the Undisputed Mattel WWE Championship, complete with a shiny metallic finish. 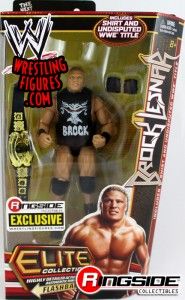 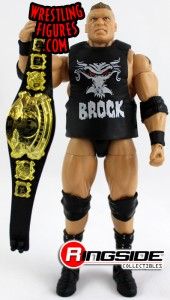 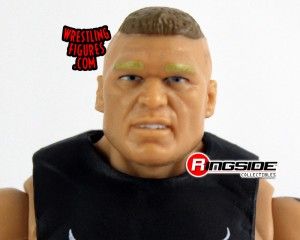 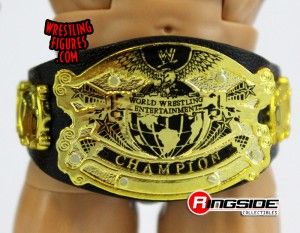 The ‘Next Big Thing’ always made an impact wherever he went and when he made his WWE return in 2012, the WWE Universe exploded.

Never forget the classic Brock with this Exclusive you can order here!