Triple H has become a dictatorial authority figure in the WWE as time goes on and the WWE locker room has a difficult time reaching the top under his power. This fighting against ‘the machine’ is a hot topic amongst wrestling fans and wrestling figure fans alike, who are constantly looking for new ways to re-invent their antagonists while collecting and playing. They can start with these perfect representative Mattel WWE Triple H figures:

The Mattel WWE COO Triple H Exclusive figure finds the boss in a suit and tie. He has a friendly smirk, a well articulated suit and his old school pony tail. This figure represents Triple H’s ‘friendly’ authority times, when he was helping the likes of CM Punk and Daniel Bryan instead of fighting against them. With this figure, a savvy wrestling figure fan could pop off the head of this figure and replace it with one of the newer, shorter haired Triple H figures to create a current COO. 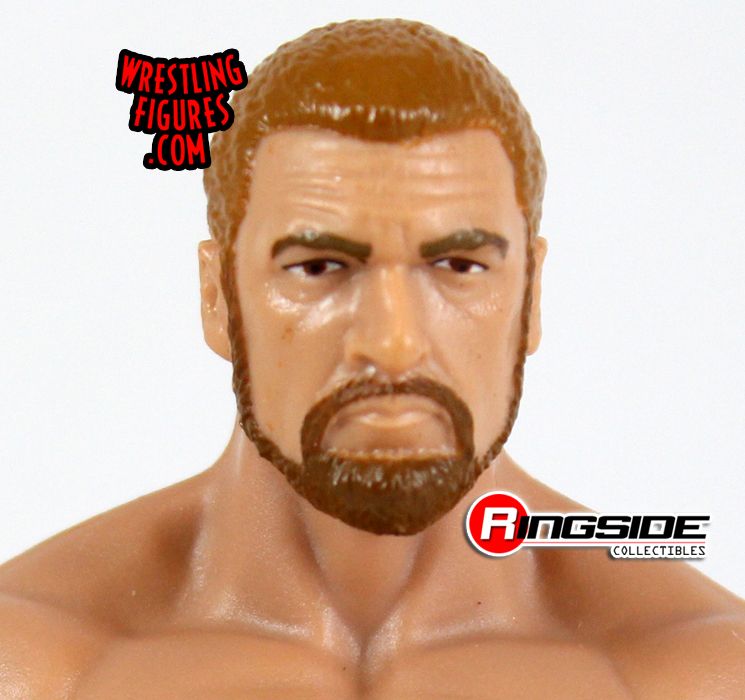 The first short haired Mattel WWE Triple H figure was released in Series 35. With gold, black and white ‘King of Kings’ style trunks and boots, this figure is the most current and a very modern form of Triple H in ring gear, ready to fight and face off with the oncoming WWE locker room. This is exactly what a figure collector looking for a Triple H that is WrestleMania match ready would be happy to find. 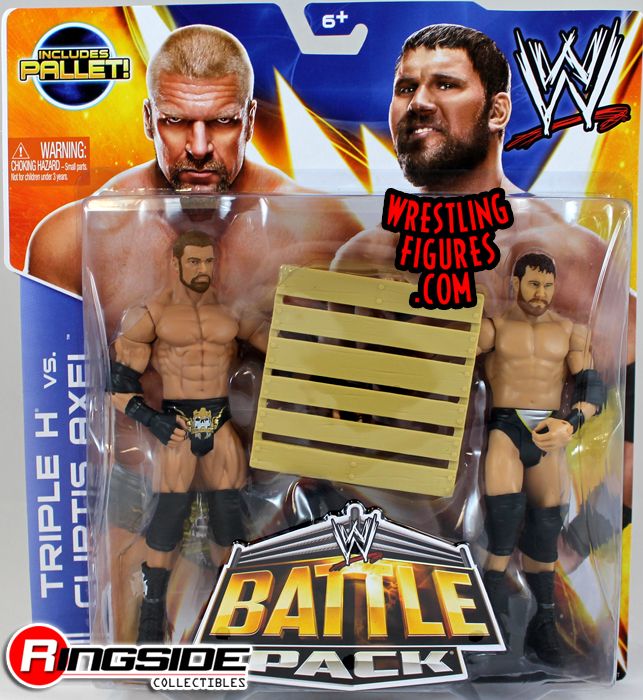 Taking the Triple H vs. the locker room battle a step further, the Mattel WWE Battle Packs 26 Triple H vs. Curtis Axel includes a pallet accessory and a slightly modified version of the Series 35 Triple H. With his short hair and strong willed sculpt, he will not let the likes of someone like Curtis Axel, featured in his latest Mattel WWE figure and first under the Axel name, have any effect on his authority or power. This is perfect for anyone looking to have a strong, high powered Triple H suppress a WWE Superstar and keep him from causing a problem in his control.