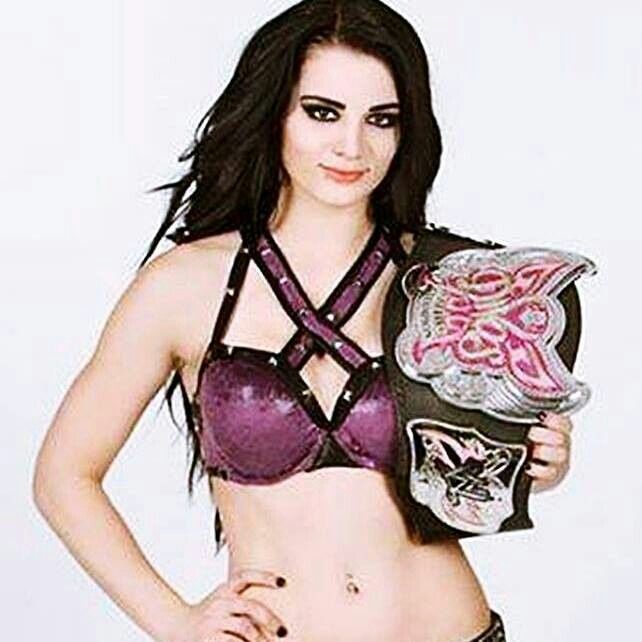 Since bursting on to the WWE NXT scene, many wrestling fans have been singing the praises of Paige, a wild, unpredictable and sometimes even a little out there WWE Diva. With a whooping howl and wrestling ability to boot, fans of the Diva during her NXT run anxiously awaited news of her being called up to the main WWE talent roster. Their wish was soon granted as Paige has recently jumped on to the WWE scene, attacked the Divas division and stood triumphant in a matter of weeks. A Mattel WWE Paige figure should in turn not be far behind. 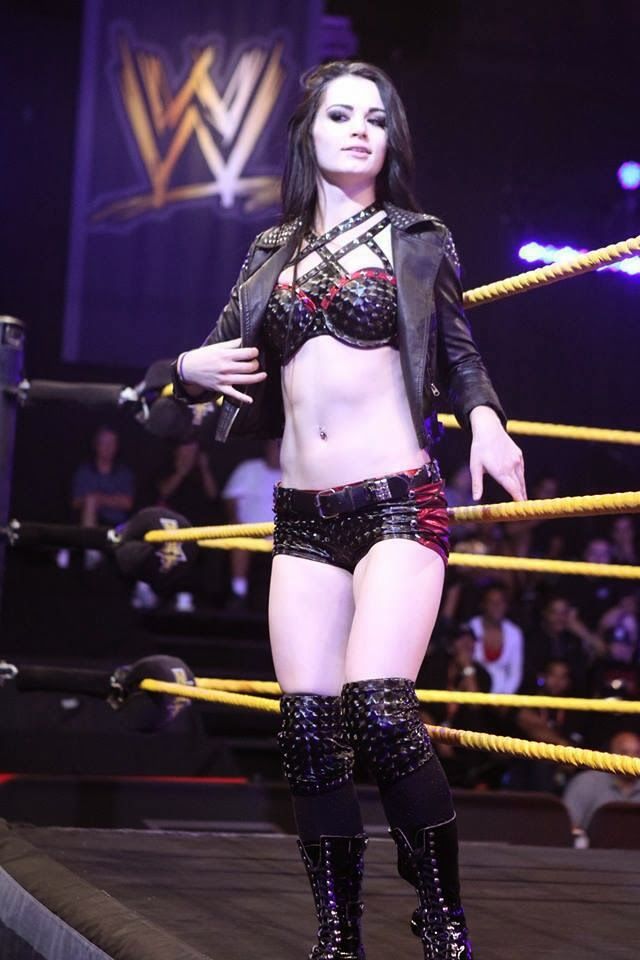 WWE Diva Paige during her stay in NXT!

Paige’s wild outfits directly reflect her wild personality, like this one showing off a look she sported during her time in NXT. With different color schemes, textures and even a leather jacket, it will be exciting to see what approach Mattel decides to take for a Mattel WWE Paige figure. Despite Mattel claiming several times that they were choosing not to produce NXT figures, Paige could be the first possible test of that with her unique looks. 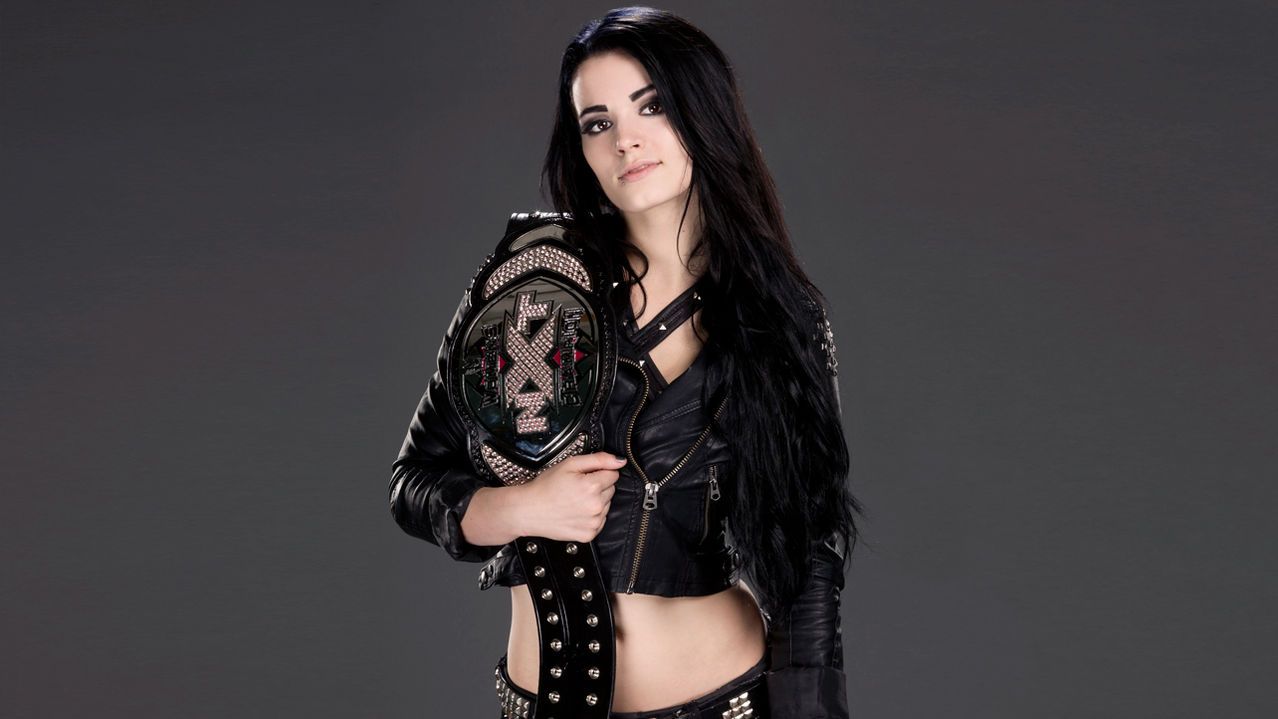 Paige is also the inaugural NXT Diva’s Champion, so the case could be made for a Mattel WWE Paige figure to come with the NXT Women’s Championship as an accessory. It would celebrate her time in the promotion, give an already classic look to a fresh Diva and make belt collectors happy. 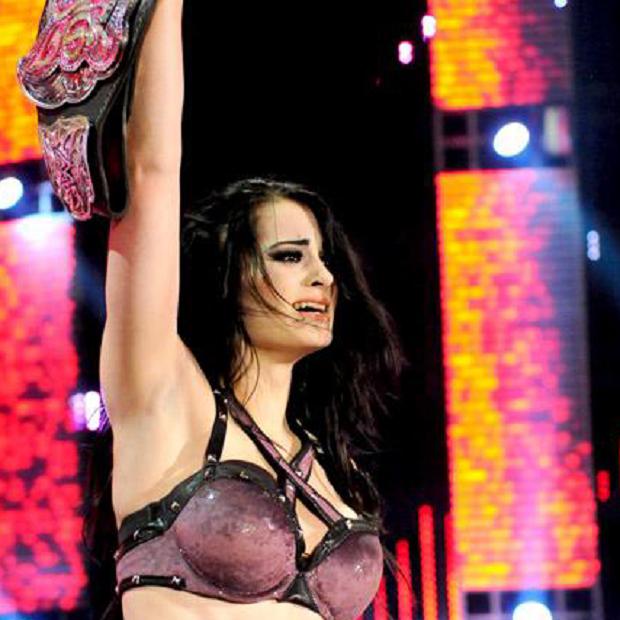 Of course, the more likely attire choice would be the outfit that Paige debuted in, won the WWE Diva’s Championship from AJ Lee in and continues to wear during her successful reign. With a purple top and shorts and some wild looking crossovers and studs, Paige sets hearts on fire as she displays tenacity and aggression with her headlocks and noises.

Mattel has hopefully begun preliminary work on a Mattel WWE Paige figure and we could be seeing her sooner rather than later.