Featured above, the Singh brothers will be included in an upcoming Mattel WWE Battle Packs set, so fans of the Modern Day Maharaja Jinder Mahal will finally have an entire posse to control and fight with their wrestling figure roster! 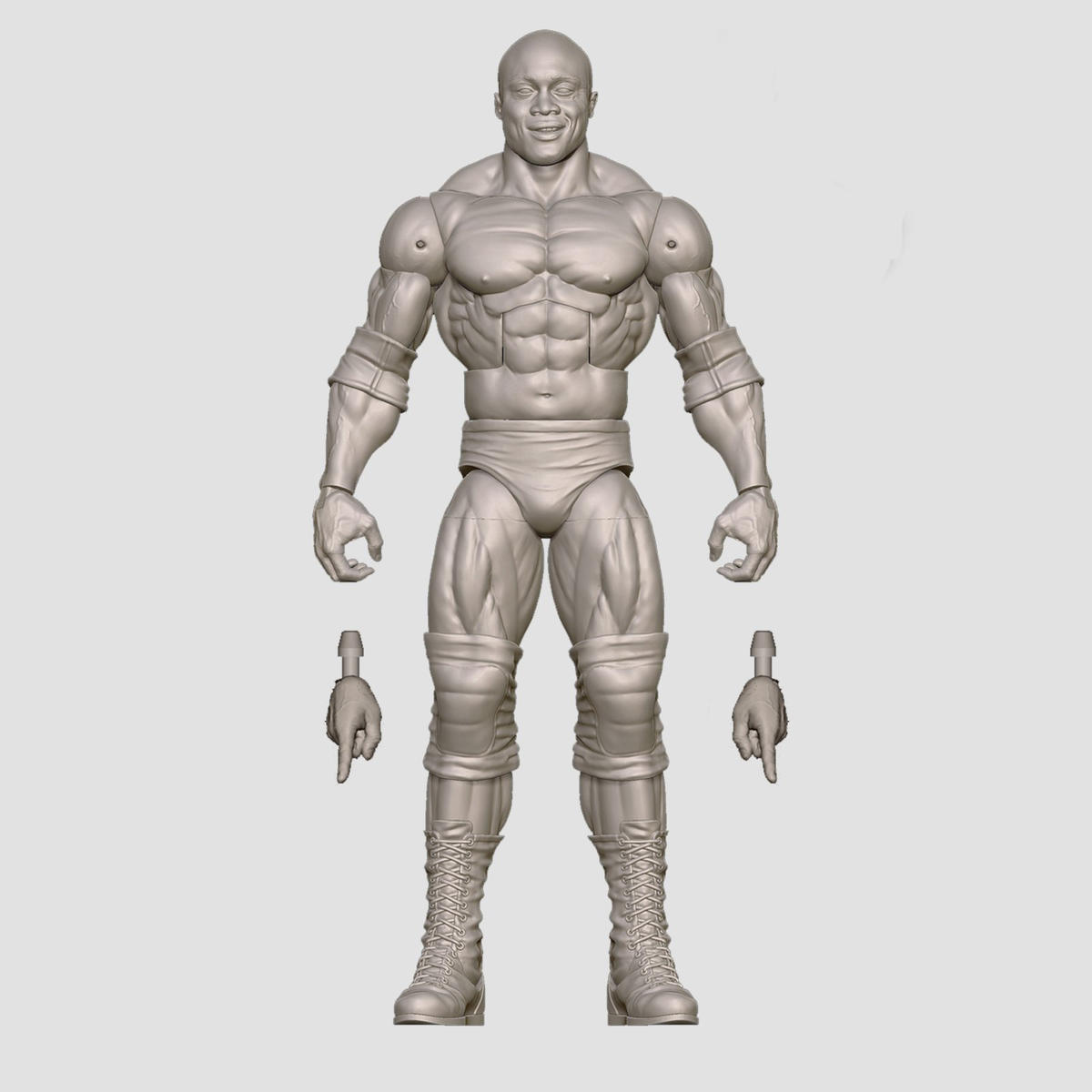 Since returning to the WWE, Bobby Lashley has been one of the most highly demanded Mattel WWE figures and that is finally happening. With an Elite creation soon on the way, his winning smile and interchangeable hands were showcased. 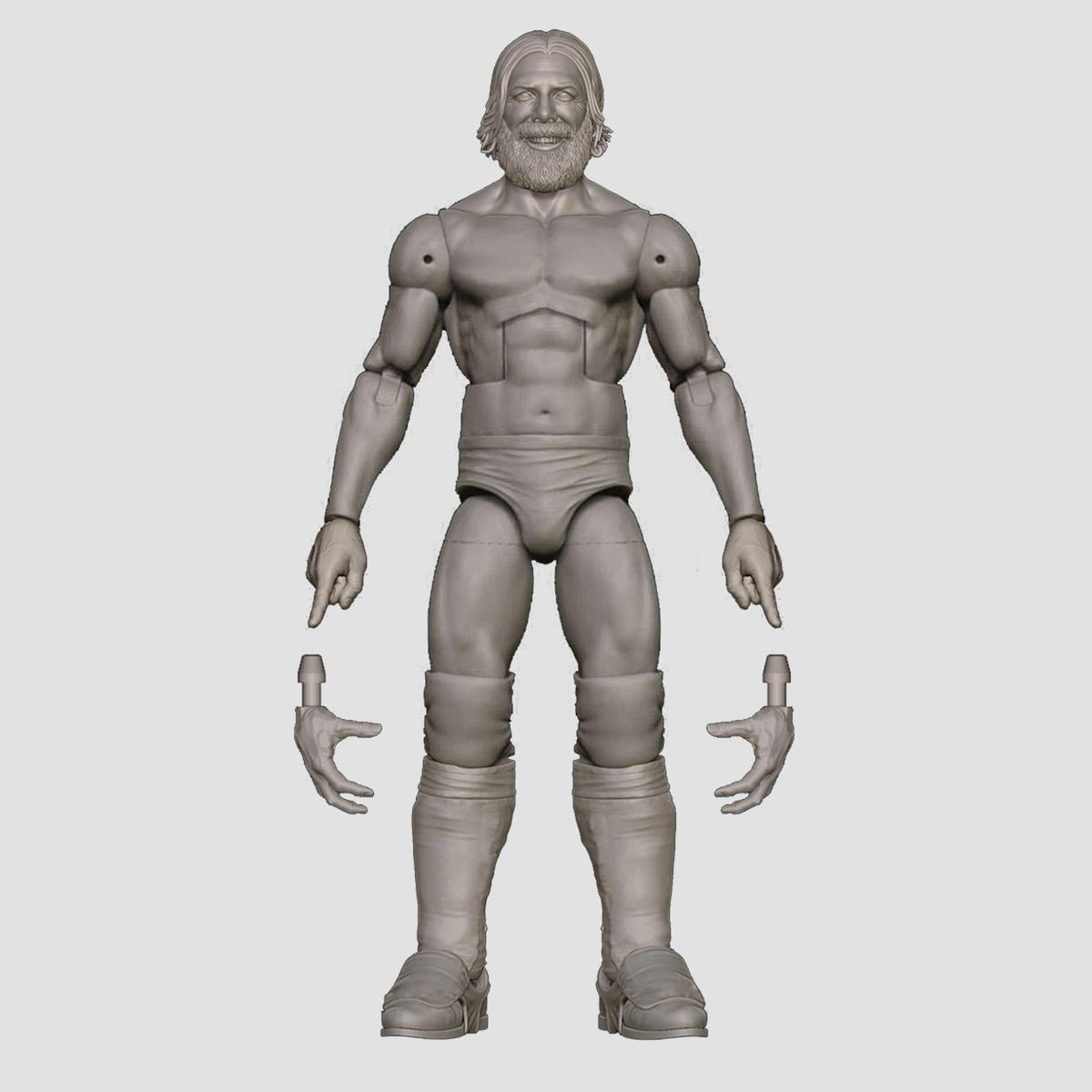 Another long awaited return to the Mattel WWE line is Daniel Bryan, complete with beard, interchangeable hands and wrestling-ready attire! Bryan will return to the wrestling figure ring and have all sorts of new, incredible classics with your entire collection! 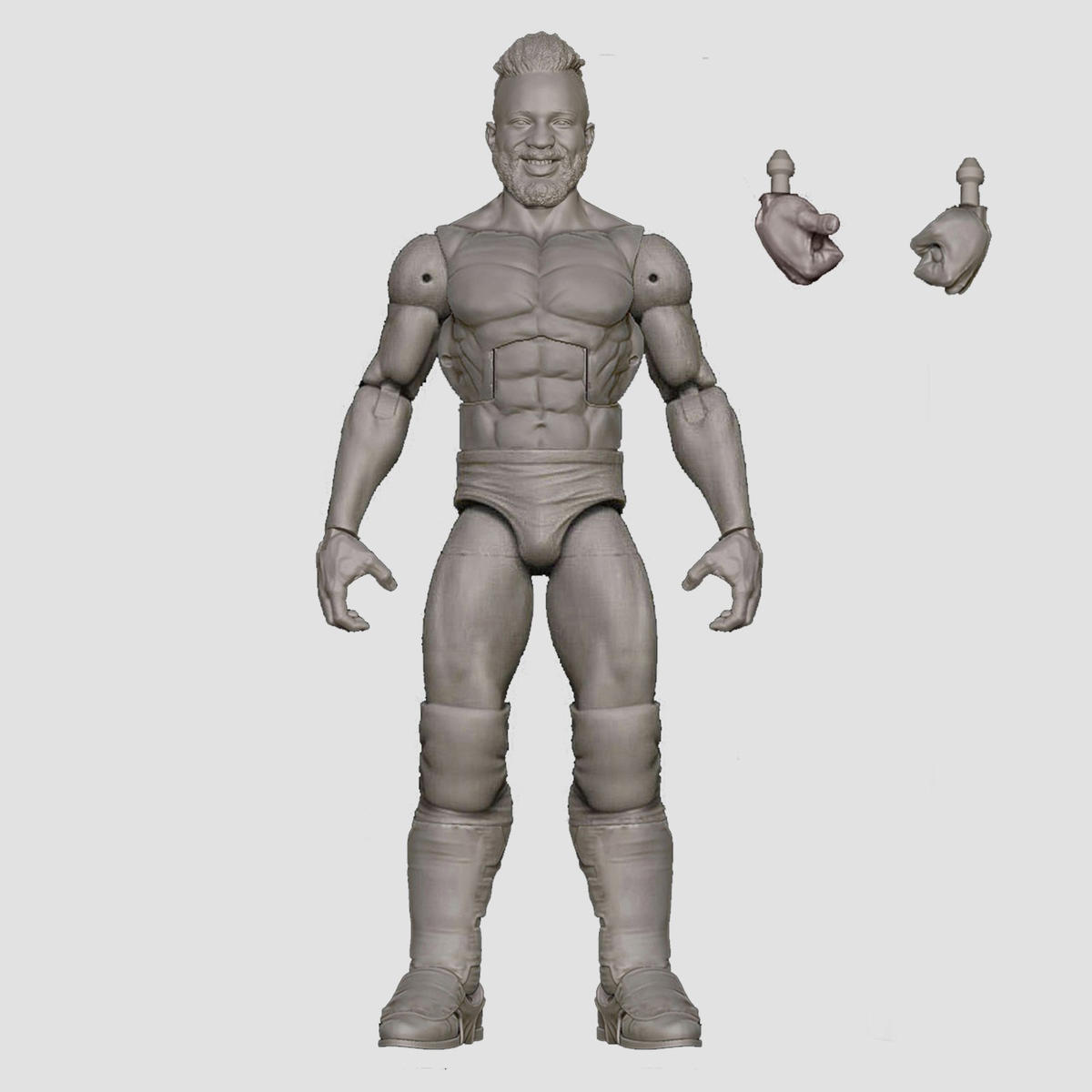 205Live standout and Cruiserweight Champion Cedric Alexander was also showcased at SDCC 2018. Continuing the interchangeable hands trend, he is all smiles and ready to fight! 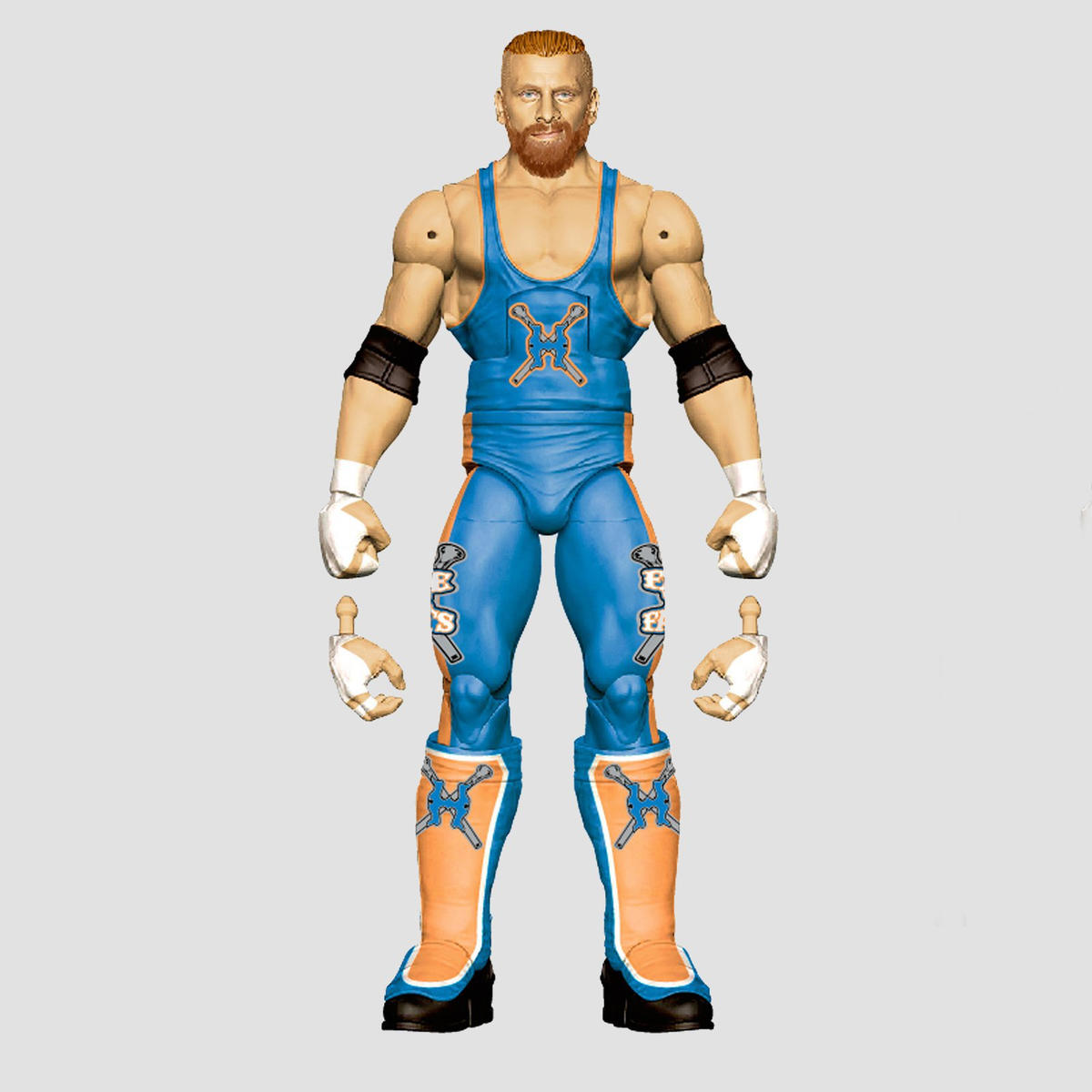 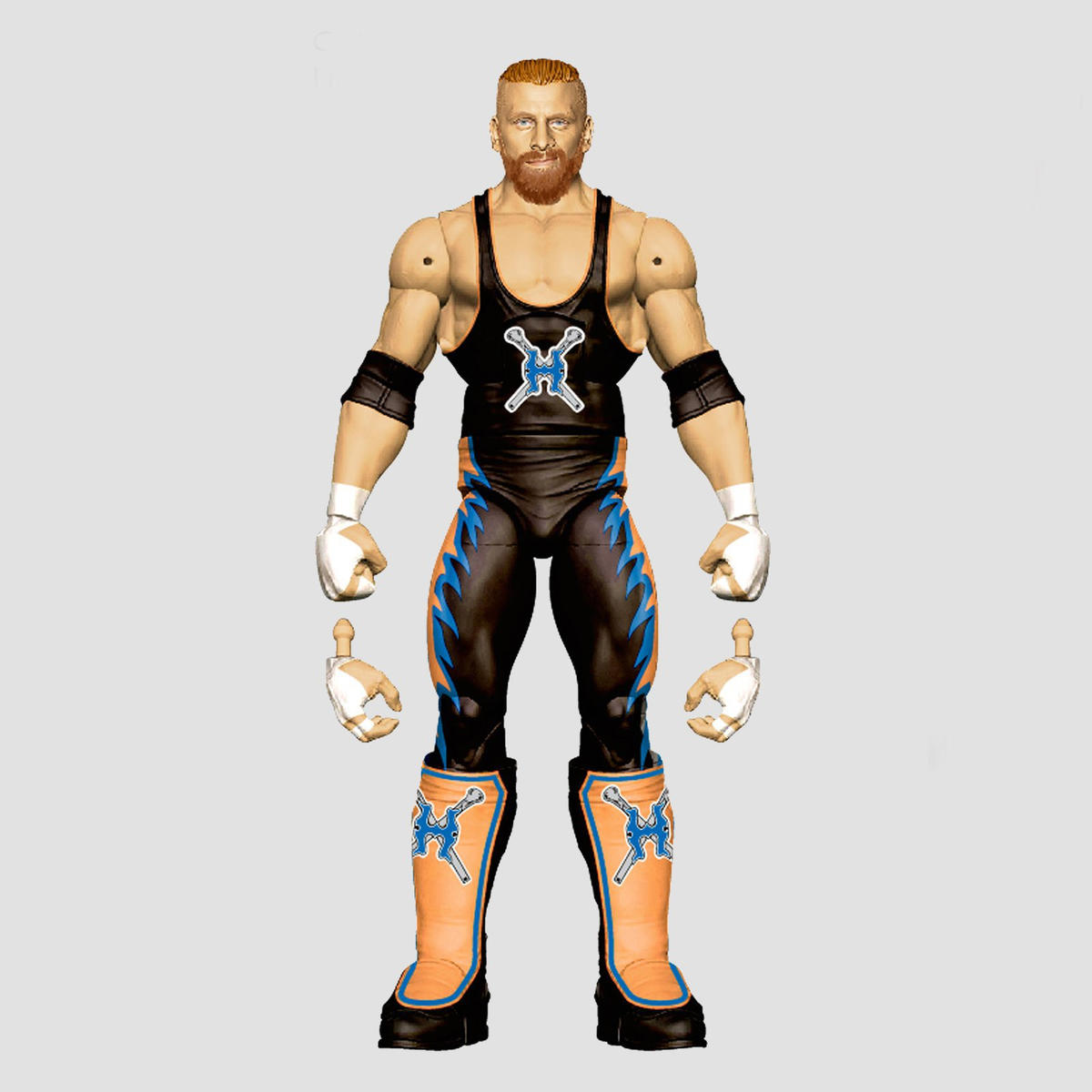 The one, the only, the long-awaited Curt Hawkins will receive a Mattel WWE figure Elite treatment for the first time with not one but two attires! All bets are on – will his notorious streak end by the time his figure is released? Only time will tell! 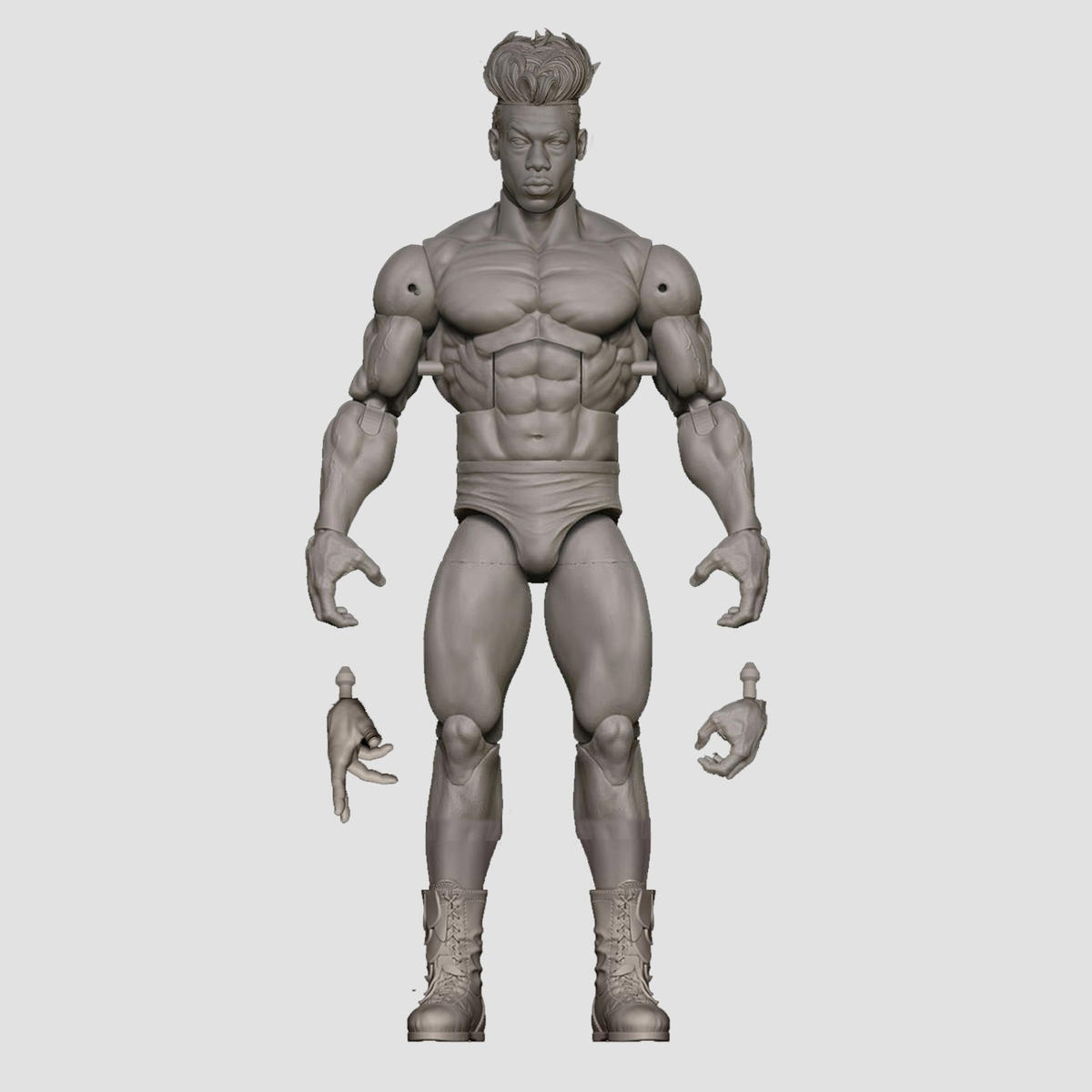 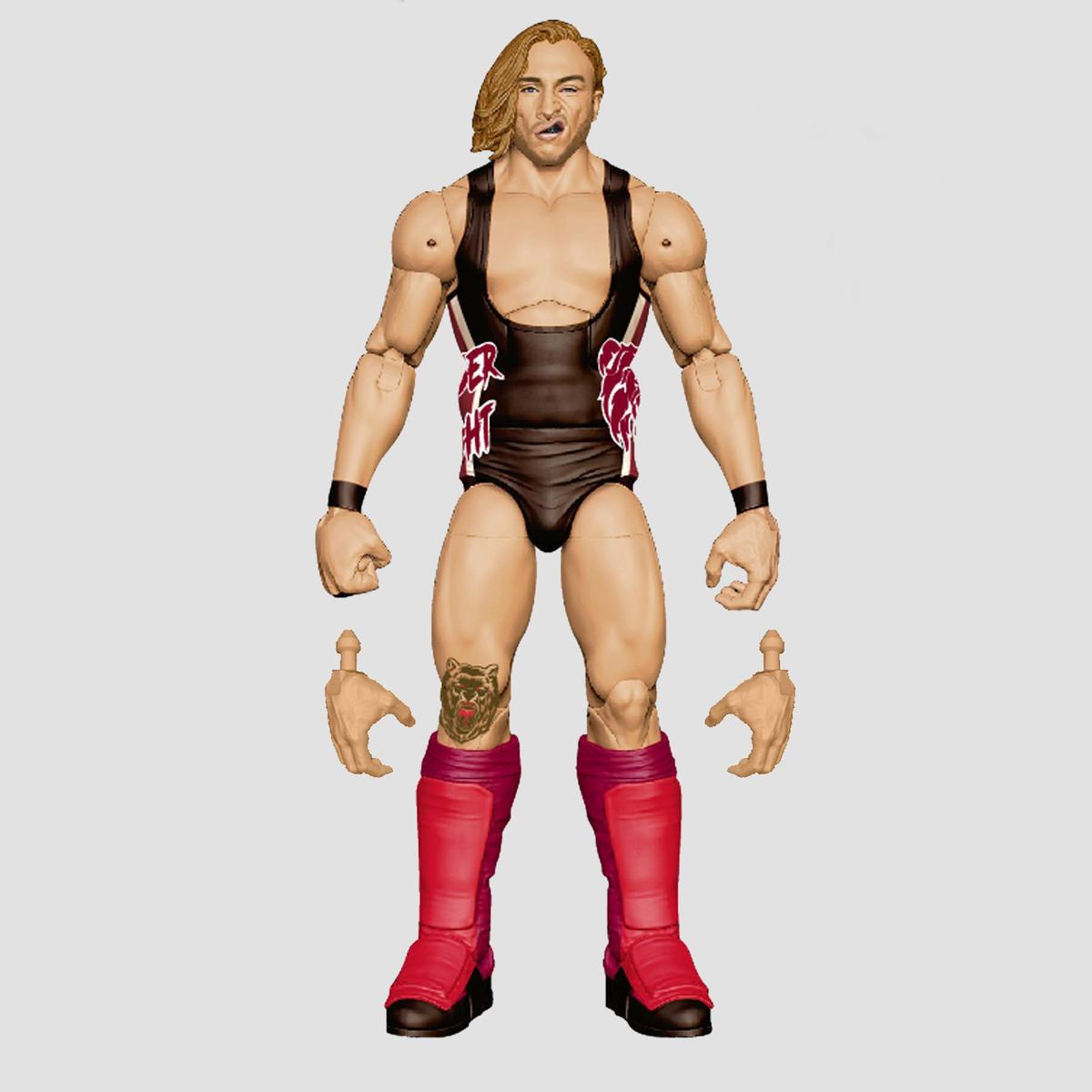 Highlighting talents in both NXT and the upcoming WWE UK division, Velveteen Dream will receive a first time figure alongside Pete Dunne! Both grapplers have shown their intensity and athleticism and could very well be on the main WWE roster before their figures are released, but at least fans will have a version of them to join figure rosters of their own! 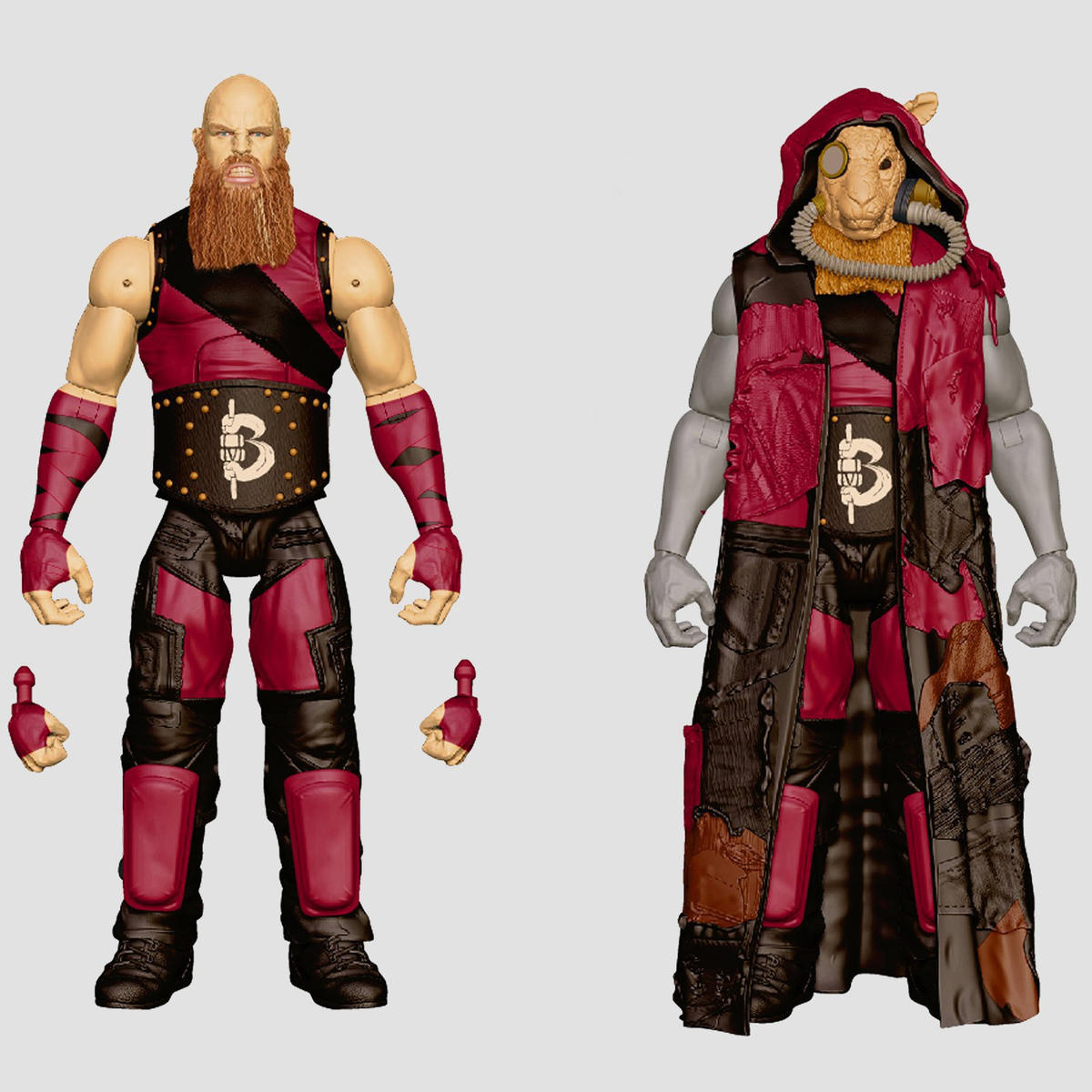 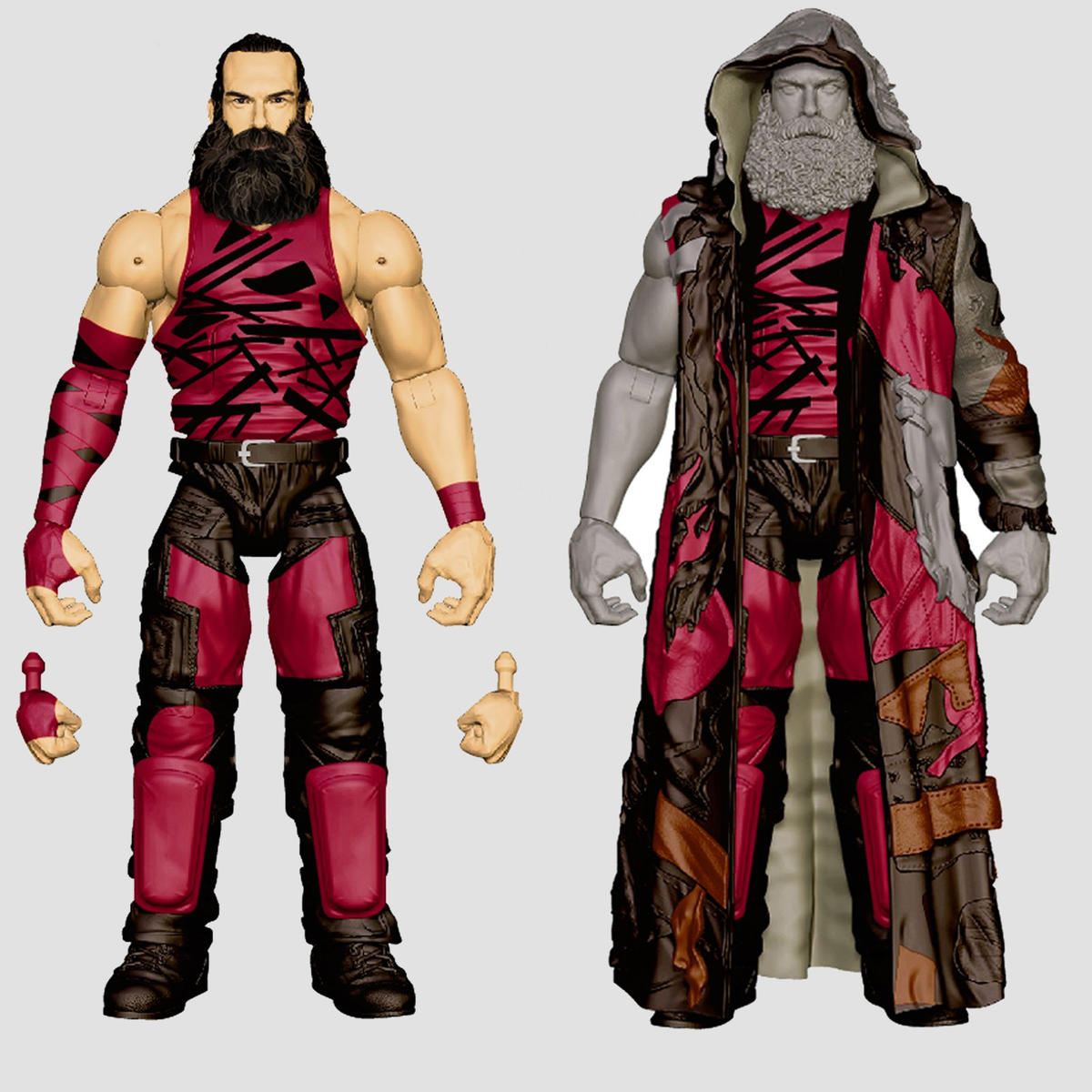 With new, elaborate and butt-kicking costumes ready to go, it was only a matter of time before Mattel WWE Bludgeon Brothers were released in the Elite line! Luke Harper and Erik Rowan are decked out like never before with interchangeable hands, entrance gear and accurate ring attire! 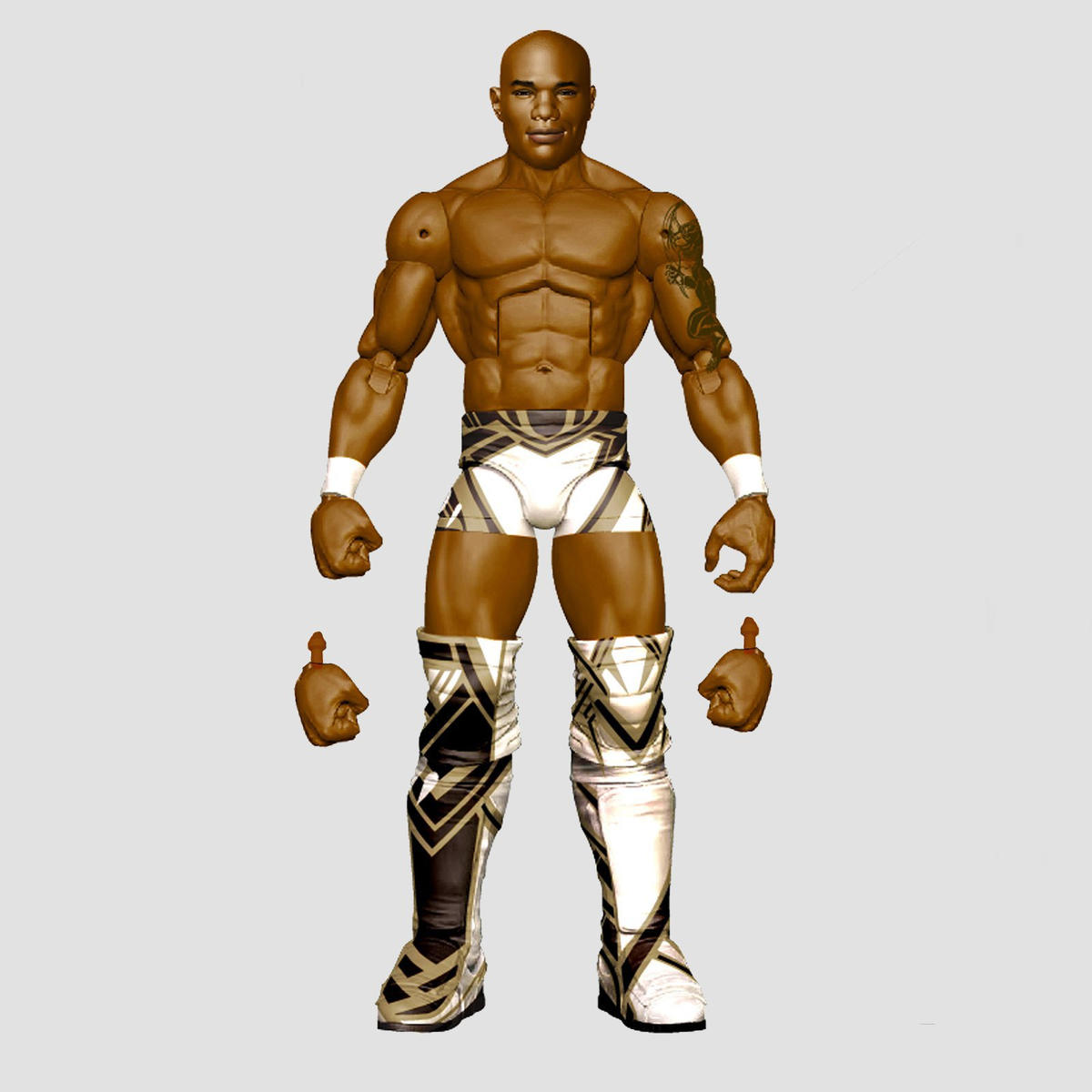 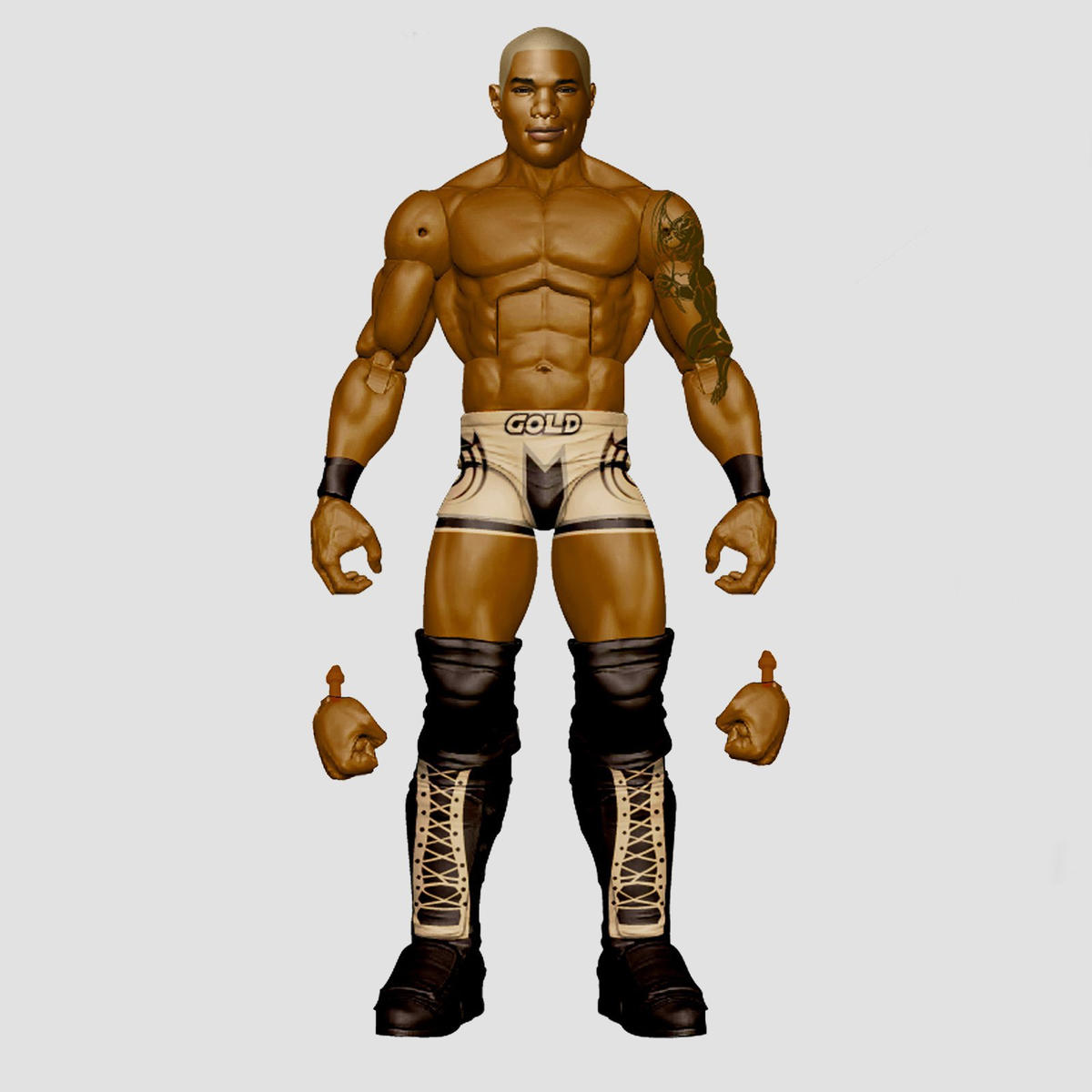 Athletic standout and WWE Superstar Shelton Benjamin is both the Gold Standard and modern day winner here, complete with a chase attire and interchangeable hands. Benjamin has carried championship gold in WWE and is still excellent at what he does so his figures will reflect his skill! 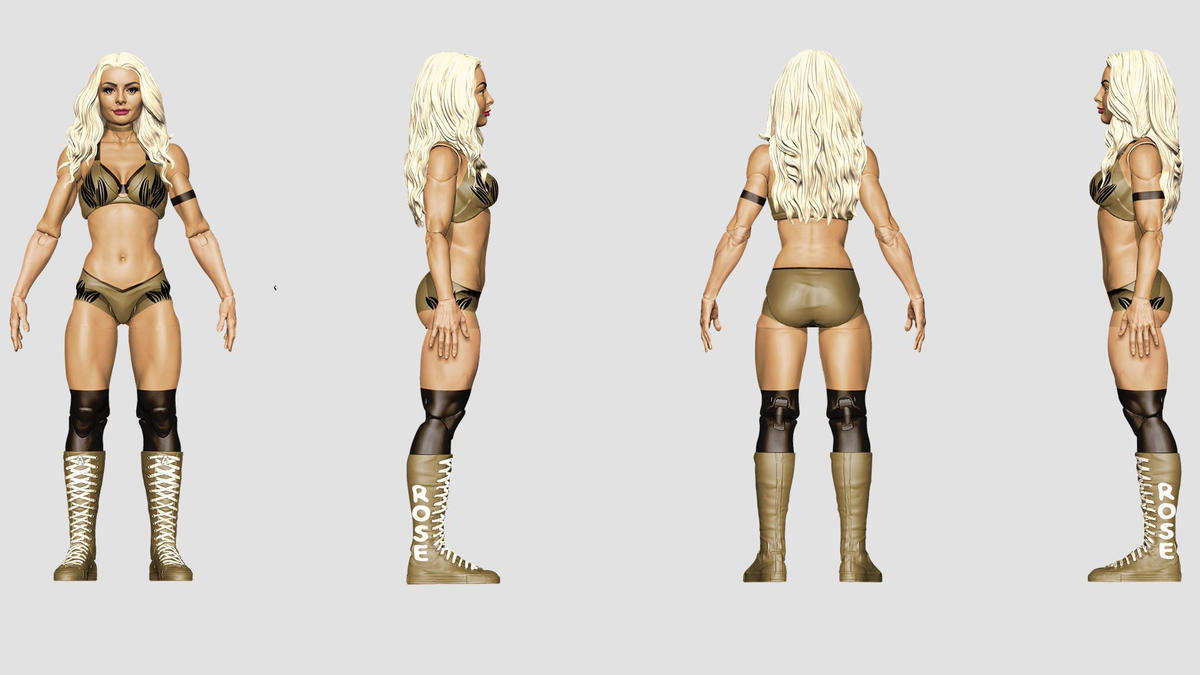 Another noteworthy announcement was a Mattel WWE Mandy Rose. She will make her way into the Basic Series line and fans will be able to bring her sass and prowess to their figure collections! 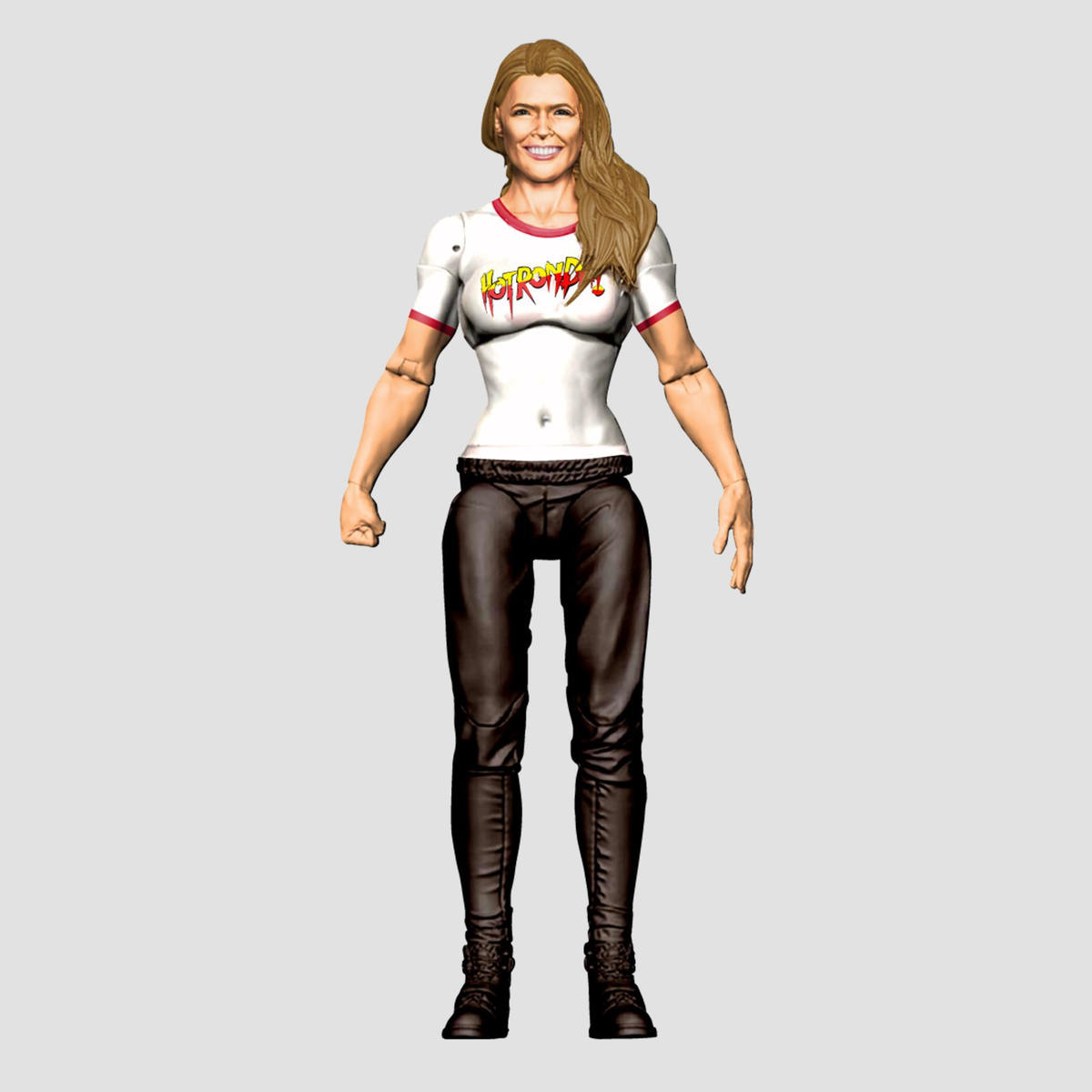 Perhaps the biggest announcement at SDCC 2018 this year was the inclusion of ‘Rowdy’ Ronda Rousey in the Mattel WWE line with her first figure treatment ever with ANY company of any kind! Rousey will sport her ‘Hot Ronda’ shirt modeled after Rowdy Roddy Piper and a fist – perfect for butt kickin’! 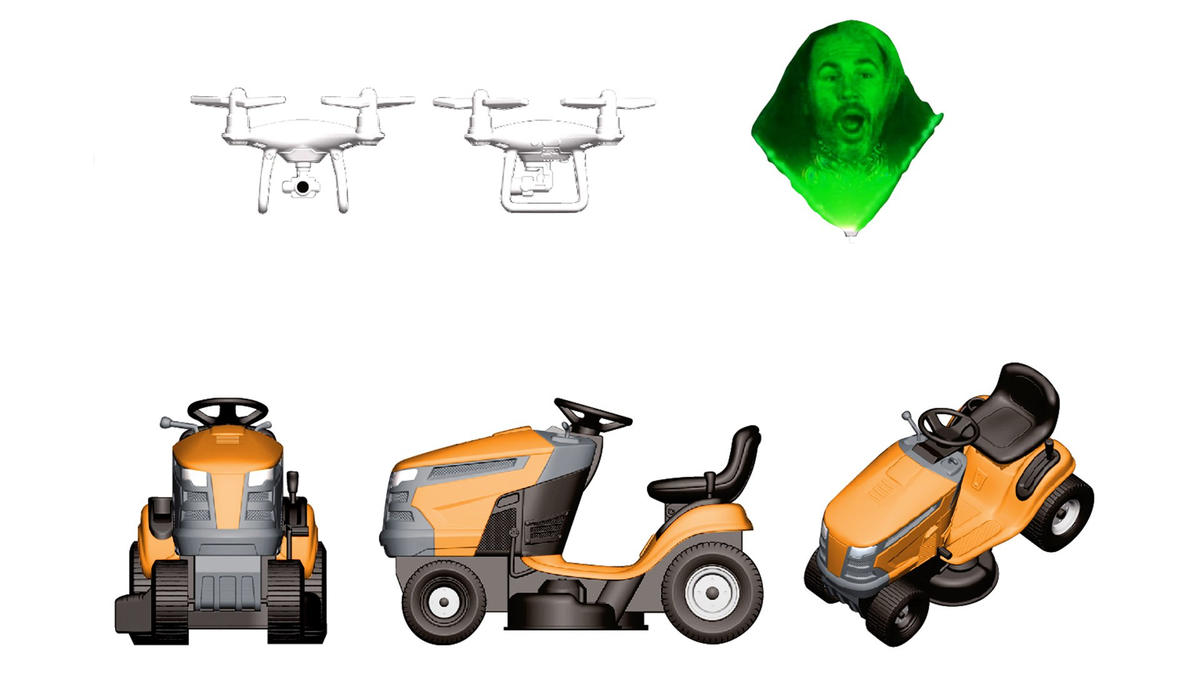 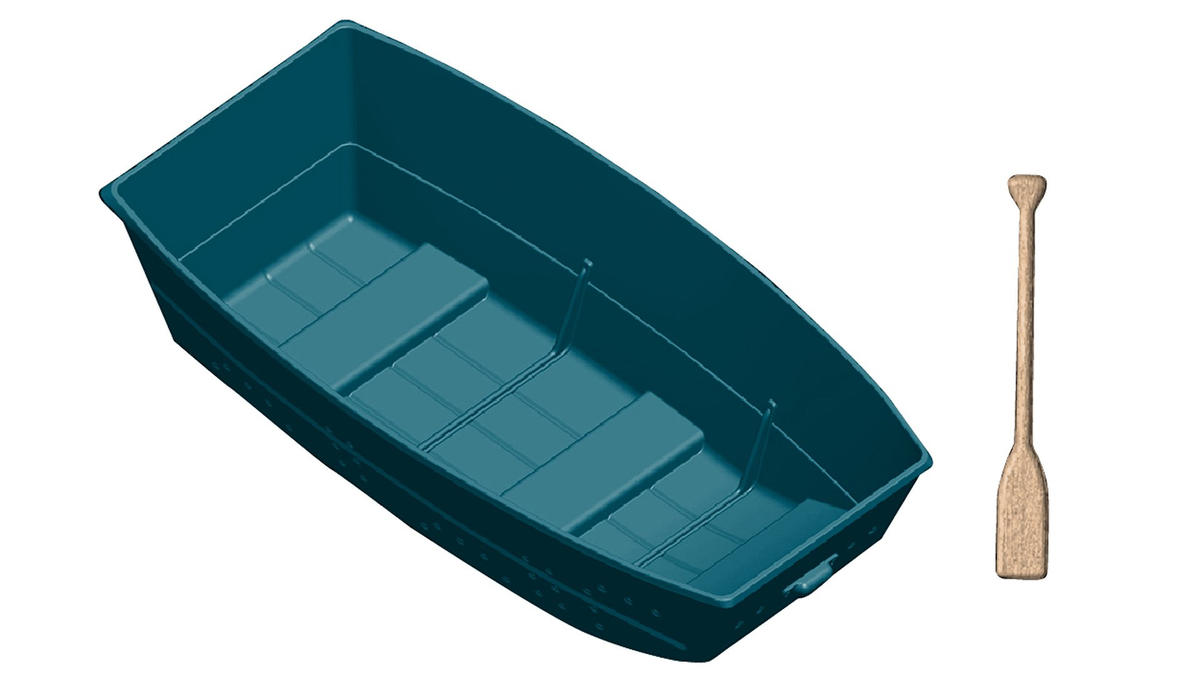 The madness continues as Mattel also shocked the crowd with a final announcement that an upcoming Epic Moments set will feature an Ultimate Deletion Playset. This playset will feature accessories from the Ultimate Deletion match which took place at the Hardy compound – likely featuring a Mattel WWE Matt Hardy figure to go alongside the dilapidated boat and Vanguard 1 accessories!

Keep your eyes on the Ringside Collectibles Pre-Order Column for more information on releases for the items above!