There are now proto images of the Mattel WWE Series 38 wrestling action figures! This hotly anticipated set features some of the WWE’s most sought after full time and part time Superstars in all of their plastic glory. The set includes: 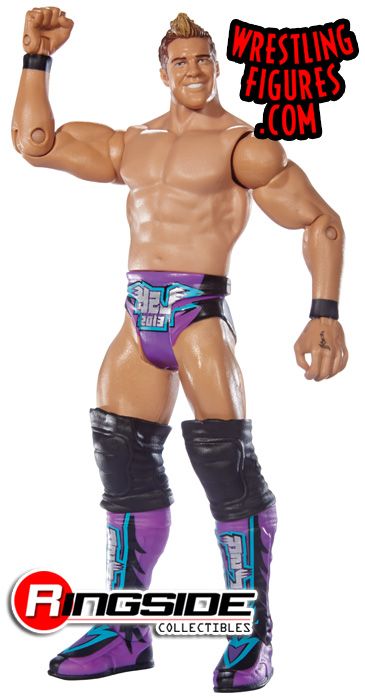 The Ayatollah of Rock and Rolla Chris Jericho gets a brand new headsculpt this time around! His purple trunks and boots represent his modern day color scheme and though he may be taking a break from the WWE to focus on other projects, anytime he returns the crowd goes wild! 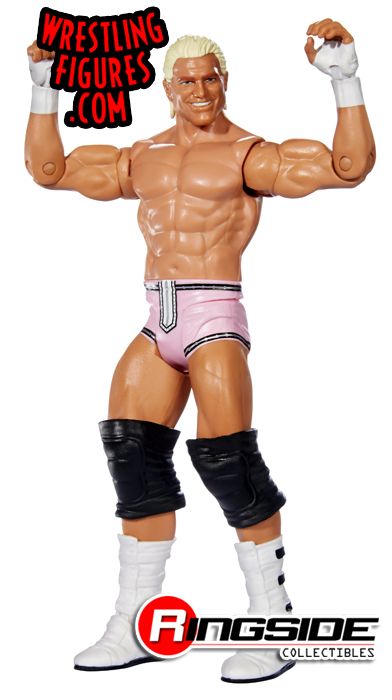 Well known for having one of the best physiques in WWE, Dolph Ziggler’s latest from Mattel captures that perfectly. With a winningly mischievous smile and washboard abs, Ziggler is an athletic force to be reckoned with. His white boots and pink trunks make up the rest of his unique style.

Vickie Guerrero has always been a highly demanded Mattel WWE action figure so it is no surprise she is again being released in another set. Perfect for wrestling figure fans to use as an authority figure for play, she includes her ‘Cougar’ necklace and black and gold shirt and shiny boots. 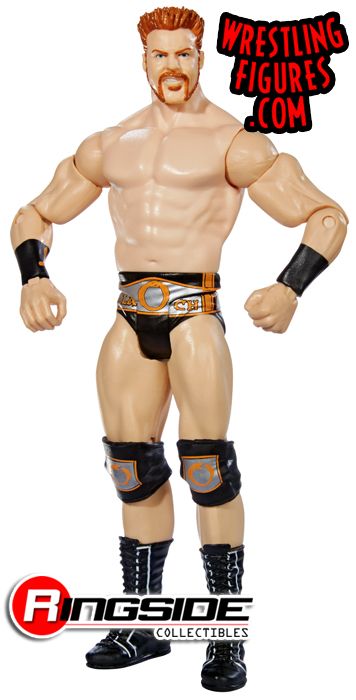 Sheamus has been absent from WWE for some time due to an injury, but he remains a fan favorite amongst the younger crowd and could return at any time to surprise everyone. His figures haven’t changed much since his Mattel WWE debut but this comes with a silver and orange scheme for those who are keeping track of the Irish fighter’s different styles.

The Miz in Mattel WWE Series 38!

The most must-see WWE Superstar of all time, The Miz, makes his way back into the figure lineup with a standard look in black and gold but including an updated head scan. Trying his hand at commentary, The Miz looks to continue making an impact on the WWE scene.

Kofi Kingston has since changed his look and style to sport long tights as opposed to short trunks. The move has translated well to his first Mattel WWE figure of the type, showcasing a green and black scheme with his new logo in the very front. Kofi Kingston’s high energy, roundabout style takes him to new heights every single time he steps into the ring, now with a new appearance.

To order all the figures in Mattel WWE Series 38 click here!