One of the current most beloved WWE Divas has announced her departure from the company. Kaitlyn, a former WWE Divas Champion and fan favorite will no longer be a member of the WWE roster effective January 8th, 2014. Needless to say, many WWE fans are truly upset as they were growing attached to her raw power and beauty. Kaitlyn Received two Mattel WWE figures during her time with the company, both of which had no difference other than what set they were included in. Her Mattel WWE Series 36 figure was her only inclusion in the main line: 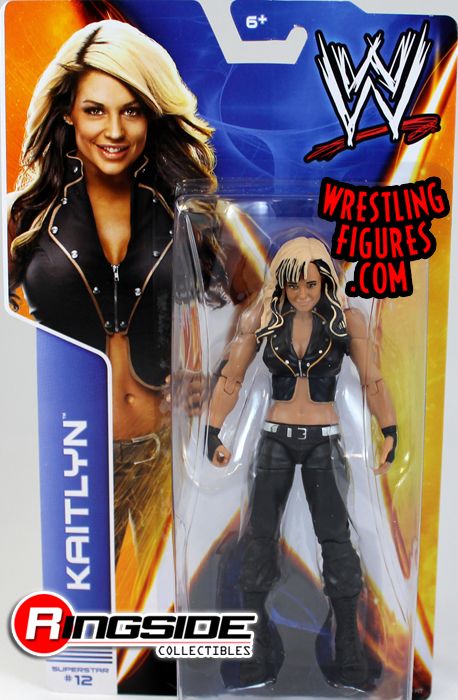 Kaitlyn’s figure was dressed in her most well known attire, including a frilled shirt and tight, black ring pants with black wrestling boots. The sculpt and body shape is an accurate portrayal of her muscular physique. 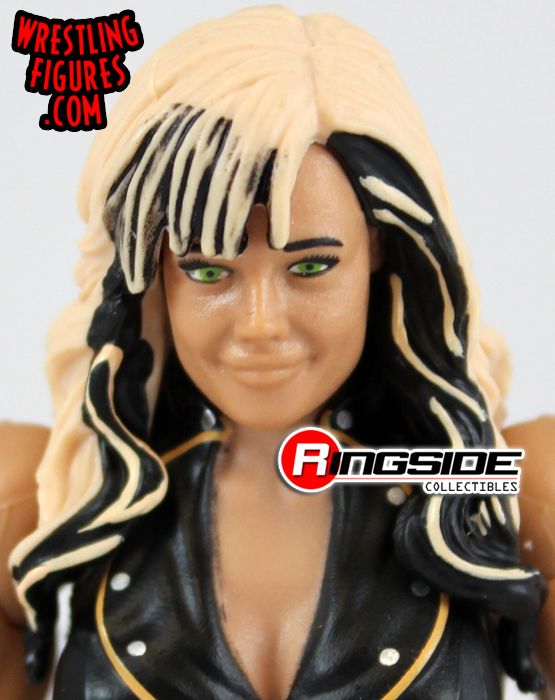 The debate raged on amongst wrestling action figure fans upon the debut of Kaitlyn’s prototype at San Diego Comic-Con 2013 as to whether or not her figure was an accurate portrayal. The finished product proved nay-sayers wrong as it included her layered hair and bright green eyes.

Unfortunately, unless Kaitlyn makes a return to the WWE in the future, this will be her one and only Mattel WWE wrestling action figure. A sad day for many fans who enjoyed her antics, incredible looks and wrestling ability. No doubt, however, that WWE wishes Kaitlyn the best in her future endeavors.

To see all of Kaitlyn’s available items click here!