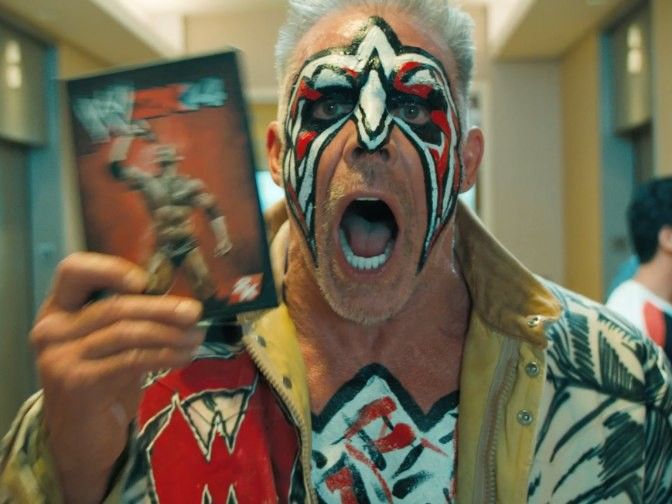 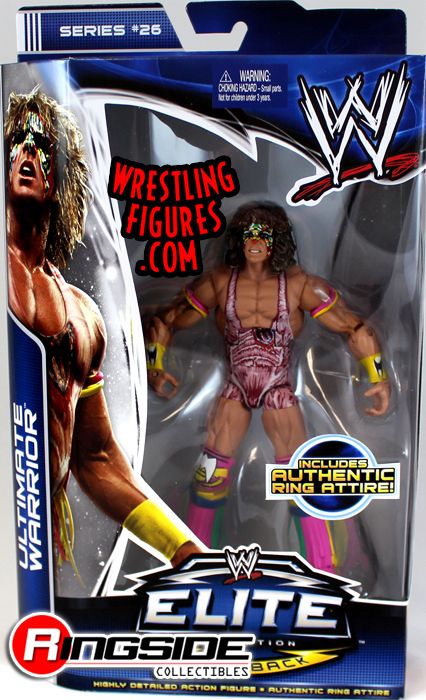 Sheamus smiles away as Ultimate Warrior is not so amused by their potential match-up. Sheamus has the youth and Royal Rumble win to brag about, but Ultimate Warrior backs up his talents with successful World Championship and Intercontinental Championship defenses. Are you old school, or new school? 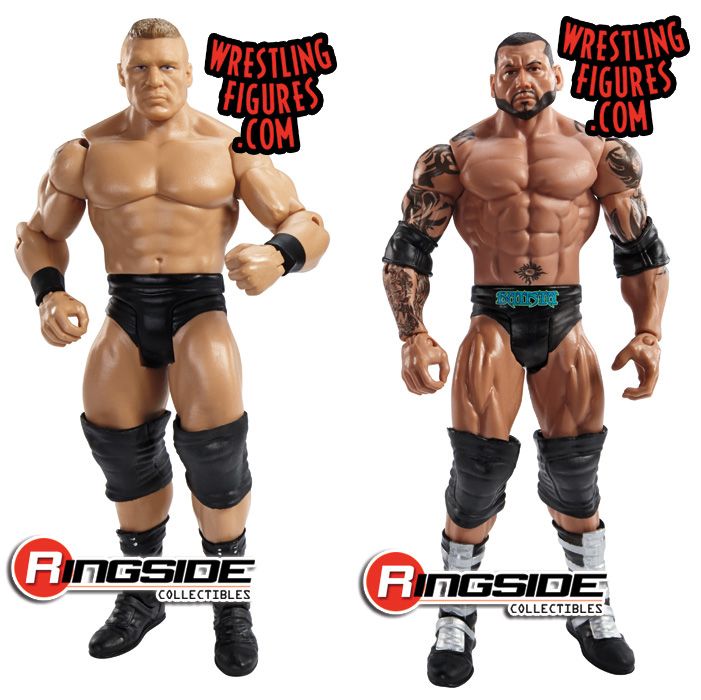 Insanely enough, Brock Lesnar and Batista never crossed paths during their initial WWE runs. Mattel poses the ‘what if’ question with a classic style Brock Lesnar and a return style Batista! If Batista were to return to the WWE, it’s no doubt the WWE Universe would want to see The Animal take on The Beast and prove once and for all who is the most monstrous.

This holiday season, arguably the most sought after Mattel WWE action figures will undoubtedly be the Mattel WWE Elite 26! With an insane mix of modern era, Attitude era, and Golden era Superstars, this set is guaranteed for Christmas delivery and perfectly timed as it is unprecedented in its’ variety. Elite 26 includes: 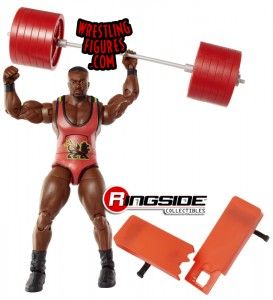 With a breakaway bench and a red barbell, Big E Langston’s debut Mattel WWE Elite is spot on and ready to make an impact. 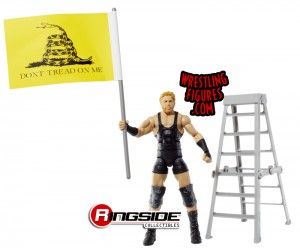 Jack Swagger sports a ‘Don’t Tread on Me’ flag and a standard ladder to go with his brand new, updated headsculpt and scruffy look. As any Real American would! 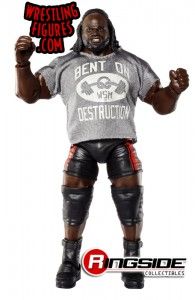 The World’s Strongest Man Mark Henry is ‘Bent on Destruction’ as his shirt says and wears a WSM singlet. The definitive, modern day Sexual Chocolate! 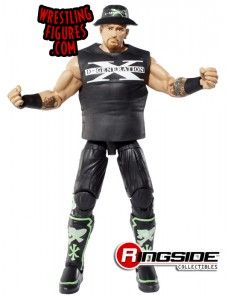 The ‘Road Dogg’ Jesse James is finally in figure form after a LONG hiatus, with two removable shirts, a removable hat and dog-pound style DX attire! Oh you didn’t know? Now you do! 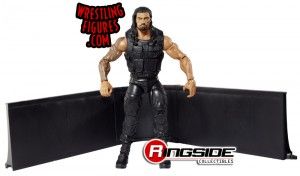 Roman Reigns gets his first accurate Mattel WWE Elite figure treatment, complete with tattoos and a barricade…just in case you need to spear your opponent something awful! 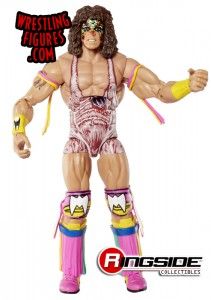 The Ultimate Warrior sports his Summerslam 1992 attire and is INCREDIBLY detailed, definitely putting Mr. Warrior on the action figure map in a big way!

This is a wildly varied set of Mattel WWE figures and may never be this unique again! PRE-ORDERING the entire set guarantees Christmas delivery and you can do that by clicking here!